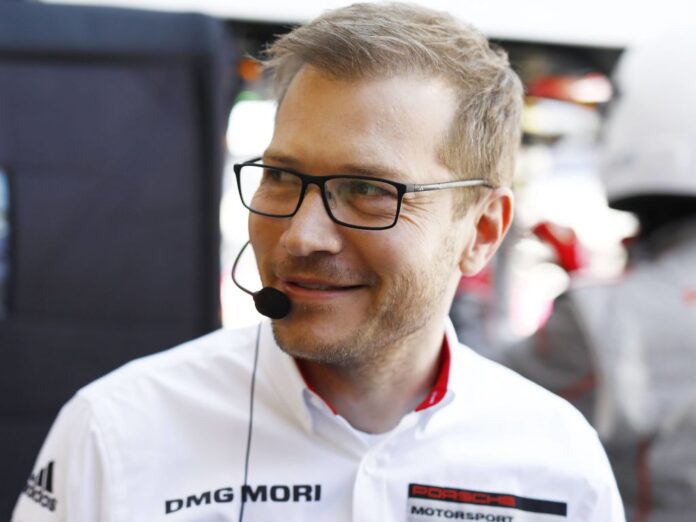 Andreas Seidl has hailed Lando Norris’ one-man show during the first half of the season.

McLaren made one change to their line-up this season, with Norris staying and Daniel Ricciardo replacing the departing Carlos Sainz.

Ricciardo had a very rough start to his season, and was barely involved in McLaren’s charge for P3 in the Constructors’ Championship. However, the summer break saw Ricciardo flip a switch, and he delivered in races before taking a phenomenal win at the Italian GP.

Nevertheless, the McLaren Team Principal is thankful for Norris turning up when they needed him. Seidl hailed Norris’ one-man show during the first half of the season, saying that was instrumental in keeping them competitive in the battle with Ferrari.

As reported by Motorsport Magazine, Seidl said, “All I could do in the last week with Lando was simply thank him for everything that he was doing for us this entire season so far.

“Because we shouldn’t forget, especially with the struggles Daniel had in this first half of the season, it was very important that we had a Lando that was pulling off these performances. Because we all know how the sport works.

“If Lando would have struggled this way as well, in the same way as Daniel did at some weekends, the roof at the MTC would have been on fire quite quickly. And we would have questioned everything we are doing.

“That’s part of the sport we’re in. So, with the performances Lando has shown, that’s why I can’t thank him enough,” he said.

Man for the occasion

Seidl also spoke about how Norris’ consistency helped the rest of the team focus on their bit, and how that translated to a point where now, they are at full capacity for the season.

“It allowed us to simply keep working quietly on our plan of getting back to the front in F1,” Seidl said.

“And I think he appreciates that as well and understands that. And his time will come. There will be more opportunities coming in his career.”