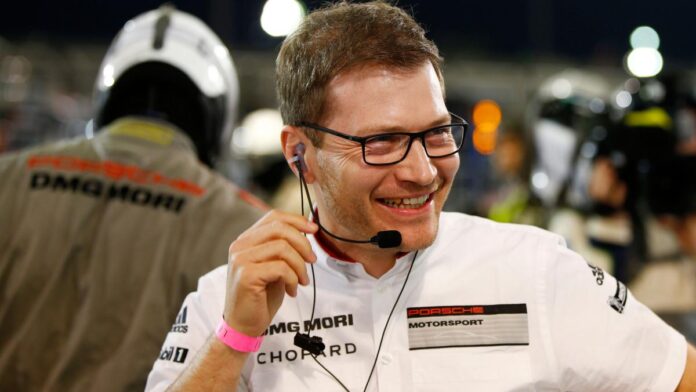 Andreas Seidl has issued a warning to Daniel Ricciardo despite him winning the Italian GP.

The win was a historic one for McLaren, as it ended their nine-year winless streak in the sport. There was massive celebration within the McLaren team, and deservedly so.

However, once the elation died down, Seidl issued a warning to Ricciardo, saying that while the result was extraordinary, they need to remain focused. The Team Principal drew attention to McLaren’s abysmal outing at Zandvoort, and said that they shouldn’t get carried away.

“What I respect, looking at Mercedes and Red Bull, is that they have a car that can fight for the win every single weekend,” he said, as reported by Nine Wide World of Sports.

“That is the gap we have as a team compared to these guys, so I am not too focused on a 1-2 or whatever. In the end it is a sensational result for us, but only seven days before we got destroyed in Zandvoort in terms of performance.

“That is the gap we still have to the top teams with our car, and that is why we have to keep working hard in order to keep closing the gap in all kinds of circuits,” he explained.

Seidl gave his thoughts on Ricciardo and his return to form after a difficult start.

“It is the best motivation to keep going,” Seidl said.

“I am obviously very happy with what both drivers showed, and I am very happy with Daniel making his steps since the summer break and getting back to where he wants to be, where we want to have him.

“And this is in addition to Lando, who is in unbelievable form this year and obviously that’s the drive that we want to have and we need to have in order to fight for Ferrari, and in order to keep going in our journey towards the front in Formula 1 again,” he concluded.

“We found a problem”: Verstappen win even more epic after revelation...