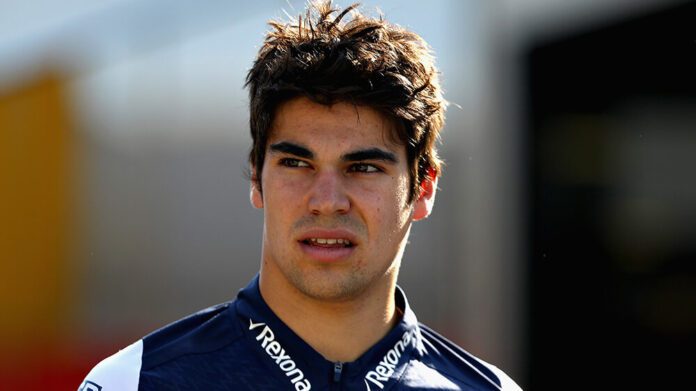 Lance Stroll is not happy with F1 for expanding their calendar, saying that the sport is not considering the well-being of its members.

F1 recently announced that an unprecedented 23 races will take place next year. Such a schedule has never been implemented in the sport, and it is a clear sign of being expansive.

However, the jam-packed racing schedule will definitely be inconvenient for some. Stroll is not happy with F1 for expanding their calendar, and said that those who work in it need to be treated better.

“I’m always happy about three races in a row – I love to race,” the Aston Martin driver said, as quoted by grandprix.com.

“But if Formula 1 as a business wants to increase the number of races, I believe a balance is needed. We need to think about the mechanics, the engineers, everyone who works here and spends a lot of time away from their family.”

The current contract-based structure in F1 allows for up to 25 races to be held. Stroll maintained that they should never look at going beyond that number.

“I’m not sure there should be 25, although that’s where we seem to be going. In my opinion, we need to leave time for the employees to do other things,” he continued.

“It’s much easier for the drivers to travel around the world – I feel the same as I did at the beginning of the season and love to race. But it is important to see the situation as a whole.”

F1 has been dropping announcements that have drawn the ire of fans recently. First it was racing in the Middle East, making it a triple-header on top of the already-packed schedule.

The announcement that there will be 23 races next season is great to hear for fans of the sport. However, that means extra work days for the drivers, the teams and everyone involved in producing the high-octane sport.

Not Ricciardo: Former F1 driver surprised Ferrari did not follow up...