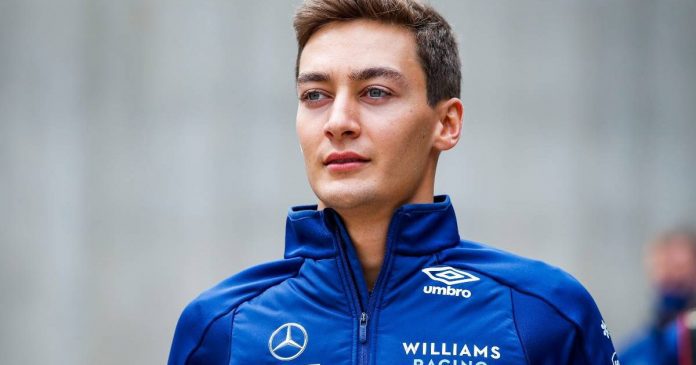 Max Verstappen has downplayed George Russell’s success at Williams, saying the car isn’t as terrible as people make it out to be.

Williams and Russell have been on a roll for the last few races. The team hadn’t scored any points for two seasons, but they have in four out of the last five races. Moreover, Russell has qualified in the top three twice so far, which is astounding given his car.

The Dutchman praised his fellow driver, but then went on to talk about how it is not entirely the driver. Verstappen downplayed Russell’s success at Williams, saying people underestimate the Williams car.

“George for sure he’s a very, very good driver,” Verstappen said, as quoted by Planet F1.

“But when you can do these kinds of things, it also shows that the car isn’t that bad as people think. He’s scored points and had good qualifyings, and for sure, in Spa, that car is not a Red Bull or a Mercedes, but they also ran more wing and more downforce. So naturally, everything just starts to become a bit closer.

“Nevertheless, he still did an amazing job, but I think people have to understand that that car isn’t as bad as people think it is.”

Verstappen got a supporter in the form of Dave Robson, Head of Performance at Williams. He agreed with Verstappen, saying that the car has improved this season, and it took some time to click

“The car is a factor. If it was really bad, then we wouldn’t be able to get those results,” Robson said.

“We haven’t added any wing to the car. So that is our best dry car put forwards. I think what we do a good job of is getting on the right bit of the track at the right time, generally, with a bit of an exception in George’s case being Q1 (at Sochi).

“Did more for society than DMX, mate”: Hamilton faces backlash for...

Nikita Mazepin explains what he must do during mandatory military service...