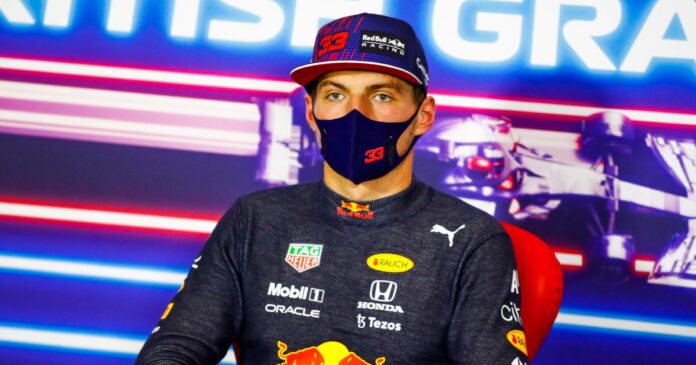 Max Verstappen talked about his near-miss with Charles Leclerc at the Russian GP.

Verstappen and Leclerc started the race in last and second-last position respectively, having taken new engines at Sochi. At one point in the race, Verstappen attempted to overtake the Ferrari driver, but backed out from a surefire crash.

Leclerc was trying to make a move on Sebastian Vettel, and Verstappen was closing in on him for a battle. He saw an opening and went for it, but Leclerc unwittingly squeezed him into the wall as Turn 6 approached. This forced Verstappen to back off from a crash.

Verstappen talked about his near-miss with Charles Leclerc, and said that it may have been a race-ending shunt.

As reported by crash.net, Verstappen said, “Yeah, Charles was fighting Seb in front and they were basically side-by-side from Turn 2 to Turn 7. I was still a bit behind but then of course because they were fighting.

“I had a good run out of (Turn) 5 and Charles went for the move, but went a bit deep, so then, of course, Seb overtook him again, but then I think he didn’t realise I was that close. And he just threw the car to the right and I had to avoid him, and he almost took my front wing off.

“At the end of the day, it all worked out, but it was quite a few hectic corners to also see them battling.”

Verstappen also noted that had the rain not fallen, he was looking at a result way worse than the P2 he secured.

“It definitely felt very good crossing the line, you know, we all know how hard it is to pass and especially with the midfield being so competitive this year, it is really hard to get by and also that was shown again today,” Verstappen said.

“I think at the end of the day we made the right call (when rain arrived) and the right lap to box – because the lap before probably if we would have boxed, I would have destroyed the Inters in that one or two laps because of it still being a bit too dry for two-thirds of the track,” he concluded.

Read more: Verstappen takes aim at Hamilton – “Last years were boring because you knew who would win”

Red Bull has only itself to blame for current predicament