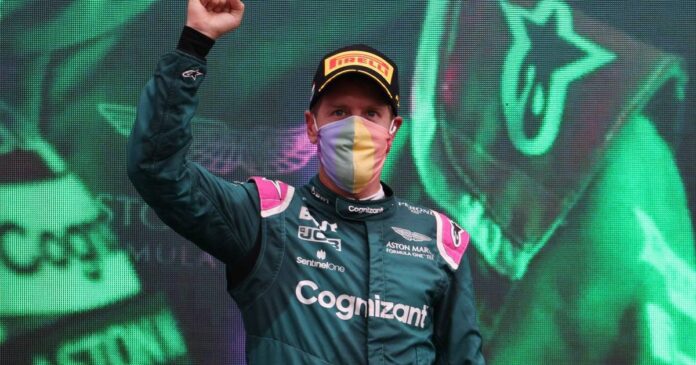 Sebastian Vettel has questioned F1’s sources of income, and raised suspicions regarding the finances and their means.

F1 has been stirring up controversies recently. The announcement regarding racing in Saudi Arabia and Qatar is excellent from a financial point of view, but it has drawn the ire of fans for prioritising money over morals.

As someone who is a superstar in the sport and also an activist, the four-time world champion is caught between a rock and a hard place. He suggested that although he understands the money motive, morals should be more of a dealbreaker.

Vettel questioned F1’s sources of income, and hinted at the sport preferring the dollars over the morals.

“There’s a lot of countries where we go to and a lot of money, in a way, that we receive that maybe it’s not very pure,” he said, as quoted by GP Fans.

“It’s a difficult thing to get into, obviously. Some countries are better off than others in this respect.

“I think, in a way, it’s wrong we go to certain places because then if you had morale, then you would just say no. But obviously, financially, I can see there’s a huge incentive for Formula 1 as a business to go there.”

Questions to be asked

Vettel also stood for the F1 staff, and demanded answers regarding their work and schedule.

“Where does it leave the mechanics, the engineers, the drivers?” he continued.

“Where does it leave the people employed by a team to do a job that they willingly do, and it’s not their choice or their decision where to practice that job? I think it’s a difficult one.

“I think we need to start facing more the consequences of our actions and take on that responsibility,” he concluded.

Read more: Grosjean recalls how Vettel kept visiting him when he was in hospital – “He arrived very early”

Gasly worried about US GP – “It could be quite complicated”