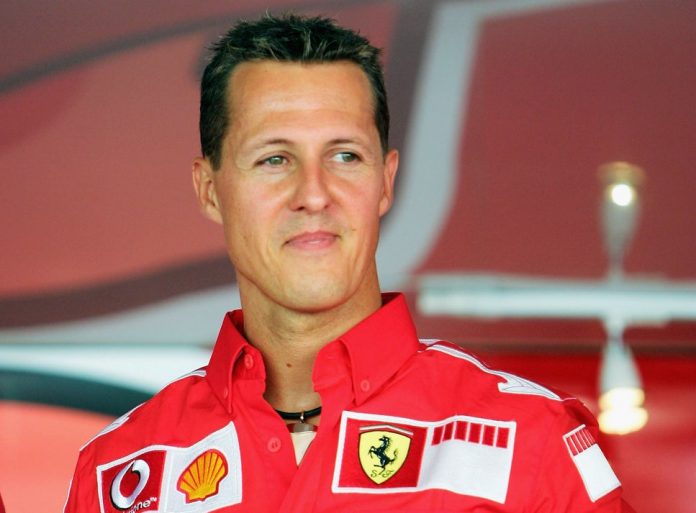 Michael Schumacher left a legacy in the Formula One world. With seven world titles and 91 race victories, the German set the bar that was for a long time the benchmark in the sport. However, not every part of his skill-set appeals to all.

Schumacher took a number of risks that ended up resulting in collisions. In reality, the title fight between Schumacher and Jacques Villeneuve in 1997 revealed a different side of Schumacher. In a recent interview, the Canadian acknowledged that his German opponent played a role in how drivers of today conduct their business.

One of the most exciting championship battles in Formula One history occurred in 1997. Throughout the year, Schumacher and Villeneuve were involved in a feisty battle.

Villeneuve was only a single point behind Schumacher heading into the season-ending European Grand Prix. On Lap 22 of the race in Jerez, a terrible tragedy occurred.

As Villeneuve was about to seize the lead, Schumacher’s Ferrari collided with the Canadian’s car. While Villeneuve finished third and won the world championship, the FIA stripped Schumacher of his second-place finish. They did so because they thought the German had slammed into Villeneuve on purpose.

The Canadian was asked about his run-ins with the seven-time world champion while speaking to Corriere Della Sera.

He saw the German’s misconduct having an effect on modern-day title battles.

He said, “Michael was the first to do certain misconduct, then many followed him. Now everyone is doing it and it is becoming very dangerous.” (Quotes translated from Google)

The 50-year-old spoke about his experiences racing against Schumacher as well as the current season. With the competition between Lewis Hamilton and Max Verstappen heating up following the Italian Grand Prix, Villeneuve believes they should not give up.

He said, “It’s a fight, they’re gladiators and they’re not too aggressive. They just want to stand in front of each other. They do not turn around and we do not even see certain bad things as in the past.”

The contest looks destined to go down to the wire this season. What will happen in the next race in Sochi? Let us know your thoughts in the comments box below!