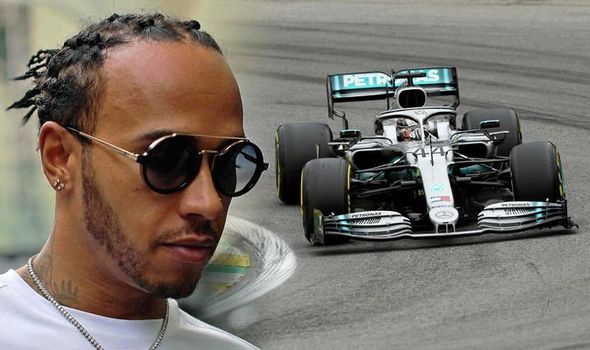 John Watson thinks Lewis Hamilton needs to win one out of the next two races, failing which he reckons the championship may slip away.

Hamilton sits 12 points behind title rival Max Verstappen at the moment. While it’s not a safe lead for the Dutchman at all, it would also require the Mercedes driver to get more points than his rival in the races to come.

The next races are trips to Mexico and Brazil, before the season concludes with a Middle East triple-header in Qatar, Saudi Arabia and the United Arab Emirates. Red Bull have the advantage in the South American leg, with their cars optimised for that kind of track.

Watson thinks Hamilton needs to win one out of the next two races, and suggested that he may be staring at failure if he doesn’t.

“In terms of the knowns, I would say Mexico and Brazil favour Red Bull. Abu Dhabi is probably even-stevens, and the other two, Qatar and Saudi, are open for either team.

“The reality is, Lewis needs to win one of the next two races, and Max have one of the two as a poor result. If Max wins in Mexico, it’s going to be very, very difficult for Lewis to find a way to get back on terms, other than through an unforeseen unreliability issue with Red Bull.”

Watson added that Hamilton could very well add the eight world championship to his cabinet, and said that he is more than capable of turning the tide against Verstappen.

“Lewis has got every element in the toolbox to take the battle to Max,” he continued.

“What he needs is to have the performance, but most of all the reliability, to know that he can nail the car, and that he’s got the maximum potential performance from every component.”

Read more: Hamilton concedes that Verstappen is the favourite to win 2021 season – “It is going to be tough”

Lewis Hamilton and Max Verstappen want their bosses to battle out...