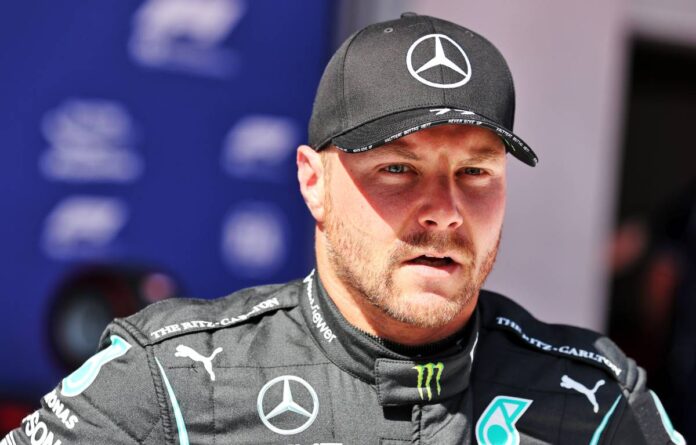 Bottas has had a lacklustre season, and has failed to live up to expectations. The plot thickens as he is in the final year of his contract, and hasn’t been offered a contract extension or a new deal.

With Bottas being hated upon, Hakkinen jumped to defend his countryman. The two-time world champion slammed Bottas haters, and asserted that Mercedes should keep him next season.

In an interview with RTL, Hakkinen said, “He is being criticised far too much – far too much!

“Driving alongside seven-time world champion Lewis Hamilton is not child’s play. Being talented and fast is not enough. The experience these people have is incredible.

“You don’t learn that on the Internet or from books. Within the team, I’m sure they say ‘Valtteri: You are a fantastic racing driver’.”

Hakkinen concluded by referring to an old saying – “If you have a clock that is running, don’t open it and try to make it better. Just let it run.”

If it ain’t broke, don’t fix it

Hakkinen’s claims about Bottas being the working clock has truth to it. In the time Bottas has been at Mercedes, they have never failed to win a Constructors Championship. Bottas has played a key role in those winning seasons. According to Hakkinen, it is disrespectful to the Finnish driver that his contributions are being overlooked because of one mediocre season.

Bottas himself dropped the revelation that Hamilton wants him as his teammate next season. It is a remarkable turn of events for Bottas, who seemed to be in the shadow of rumours about his future.

“Yes, Lewis has told me directly that he would like me to be his teammate,” Bottas had mentioned earlier.

“Together, we can do very well, but it’s a fact that the drivers don’t have a huge impact on these decisions. There’s a bigger machine behind it that ultimately makes those decisions.”