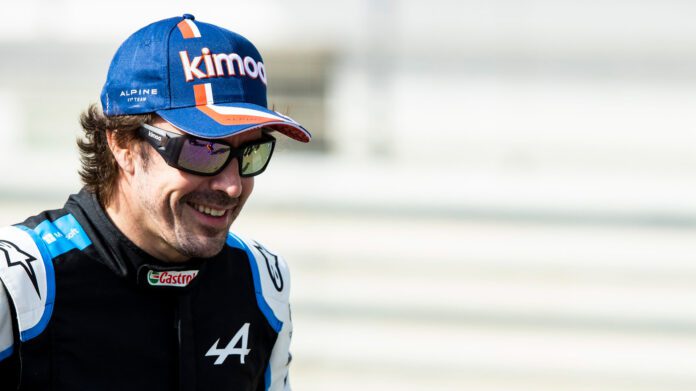 Lewis Hamilton, for the first time since 2014, is facing an opponent in the form of Max Verstappen outside of his own team.

Red Bull driver Max Verstappen has surpassed Hamilton in the driver’s standings and is ahead of the Brit by 18 points.

His latest win at the Styrian Grand Prix after starting out from an advantageous pole position has pushed Red Bull up the charts too.

On the sidelines, Fernando Alonso has been observing the two drivers battle it out on the grid.

He finds the fight for the title to be highly enjoyable.

“After years of monotony for Mercedes, where it was just Hamilton versus Bottas until the middle of the year and then it was over, to have two strong rivals is a good thing for the sport,” he said.

While Alonso might not be in the fight towards the front of the grid, he seems to be enjoying the battle.

Hamilton can be beaten

When it was mentioned to him that Hamilton is no longer unbeatable, he said: “He never was.

“But he used to have to beat his team-mate and now he has to beat another car that sometimes will be faster, sometimes slower.

“They are both at a very high level. When the Mercedes is a little bit better on a weekend, Verstappen still does something out of the ordinary to be in the fight.

“And when Red Bull is a bit better, Hamilton pulls something out of the hat and is in the fight.

“They have both raised the level and that’s interesting,” he mentioned.

Alpine are among the unpredictable performers of 2021. When Alonso was asked about his podium chances, he stated that they would need really good luck for that.

“Right now, we would need a very big stroke of luck,” said the 39-year-old of his podium prospects.

“If it comes, fine. But normally it won’t come.

“The podiums Renault did last year were very good for the team and everyone’s morale.

“But in those conditions Red Bull only had one driver, practically, and Ferrari weren’t there – they were sixth in Constructors’.

“Red Bull have two drivers and Ferrari are strong again. It’s much more expensive to get a podium this year,” he concluded.

We can only wait and see how things turn out for Alonso and his team.