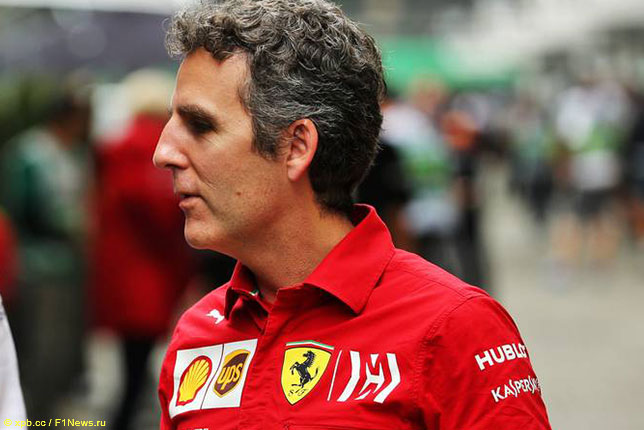 Ferrari had a weekend to remember at Monaco. The only blemish was the unfortunate incident of Charles LeClerc, where he couldn’t start the race owing to a gearbox issue. He had come first in qualification, but it wasn’t meant to be for him.

However, new signing Carlos Sainz delivered for the team, finishing P2 after a brilliant drive. For the first time in a long time, Ferrari look lively and dangerous.

But Sainz had some luck go his way at Monaco. Mercedes’ Valtteri Bottas suffered a terribly unlucky end to his race after he was ahead of Sainz initially. However, the Prancing Horse revealed that even if Bottas made it out of his calamitous pit stop, the had a plan to stop him. Rueda said that Ferrari was flirting with the idea of undercutting Bottas at that moment.

“For a very small amount of time, we exploited or we toyed around with the idea of him suffering behind lappers, and us trying to undercut him,” he said

“When we hit those lappers, as a matter of fact, we did call Carlos in on lap 29 to try to do this with Bottas.”

Ferrari more than happy with Sainz

Ferrari never had to execute this plan, as Bottas did not even make it out of his pit stop. Sainz had no challengers left, and finished the race unopposed at P2.

It was an exceptional result for Ferrari, one that firmly keeps the Ferrari-McLaren midfield battle as heated as ever. One can only imagine what might have happened had qualification winner LeClerc started the race.

Next up is a weekend at Baku in Azerbaijan. This is a track which is very different from Monaco, and will require completely different strategies. With McLaren breathing down their necks, they will aim for a strong result to gain some ground on their British rivals.