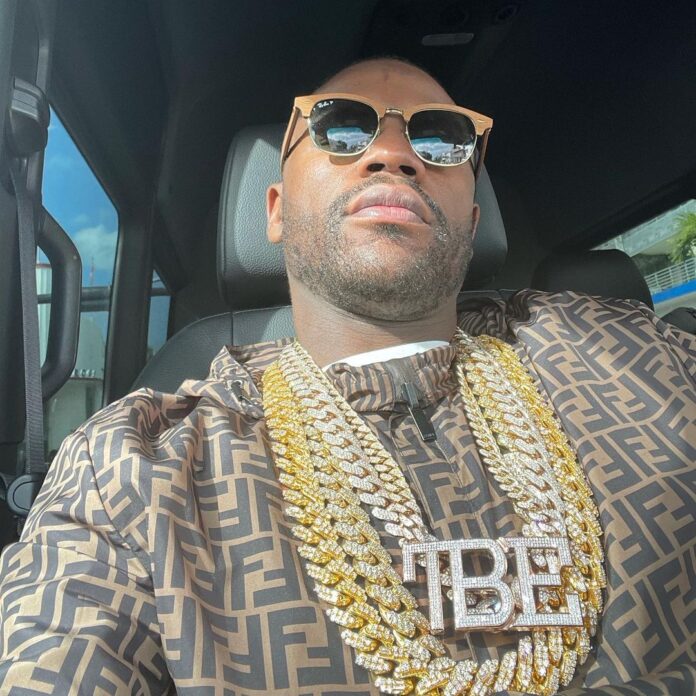 Floyd Mayweather claims his net worth has topped $1.2 billion ahead of his exhibition fight against Logan Paul on June 6.

Boxing’s former pound-for-pound king, who retired with a 50-0 record, intends to add another $100 million to his bank account when he meets the YouTuber next month.

In the Million Dollaz Worth of Game, Mayweather said, “I would [rather] have the currency than the legacy, my legacy is already engraved in stone.”

Mayweather claims he was paid $300 million to beat Pacquiao in addition to the $350 million to defeat Conor McGregor.

Floyd explained that, despite his retirement, he is still making millions of dollars every week as a result of various investment returns.

When asked if he is a billionaire now, Mayweather replied, “I’ve made a billion. I’ve reached that four years ago. [Now I’m] over $1.2billion…I knew from the beginning I was the best in boxing, from day one. I just knew I was better than every other fighter. There will never be a fighter better than me, never.”

Mayweather was then asked if he would consider returning to boxing for one final serious fight if he were offered a record-breaking $500 million payday.

He concluded, “My health is my wealth… No amount of money is worth my health, no amount of money. But I’m still a smart businessman. Now [if] we talk about a Logan Paul, a YouTuber, for $100million? Give me that.”

Read more: “He might get f**ked up but I feel he might win”: Sean O’Malley on Logan vs Mayweather fight