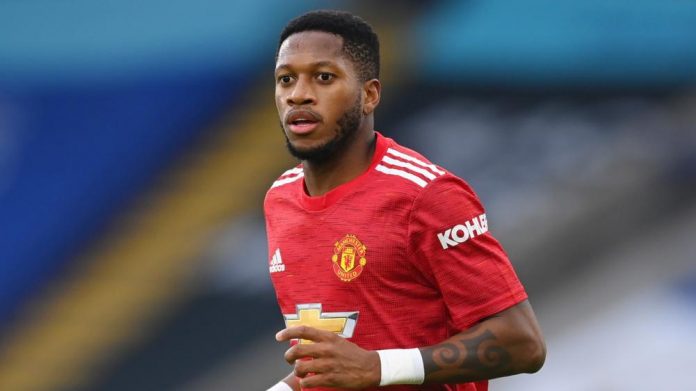 After the Brazilian football federation triggered FIFA rules to impose a ‘five-day penalty’ on Premier League clubs which refused to release players for international duty this month, Fred is poised to miss the next two Manchester United matches.

The Brazilian FA intends to punish teams that refuse to allow their players to go to red-list countries during the international break by invoking a FIFA regulation that forbids players from being selected from September 10 to 14.

Brazil can demand that players who have been picked for international duty be ineligible to play in matches for five days after the international break ends as a punishment for clubs refusing to release them under existing FIFA regulations.

Fred will miss United’s encounter against Newcastle at home this weekend, as well as their Champions League start at Young Boys next Tuesday, according to reports on The Sun.

Many other Premier League teams will be affected by the rule, notably Man City, who will be without Ederson and Gabriel Jesus when they face Leicester this weekend.

Edinson Cavani is unlikely to be affected by the decision, as he was withdrawn from the Uruguayan national team due to concerns that he would have been harmed by the quarantine imposed by UK authorities upon his return from South America.

The 34-year-old was supposed to leave in September for three World Cup qualifiers with Uruguay, which is on the UK’s blacklist. The Premier League had hoped for an exemption for players but eventually announced that they would “reluctantly” prevent their players from joining their national teams.

“Premier League clubs have always supported their players’ desires to represent their countries – this is a matter of pride for all concerned,” Premier League Chief Executive Richard Masters said on the decision.

Cristiano Ronaldo net worth- Where does the world’s most recognised footballer...