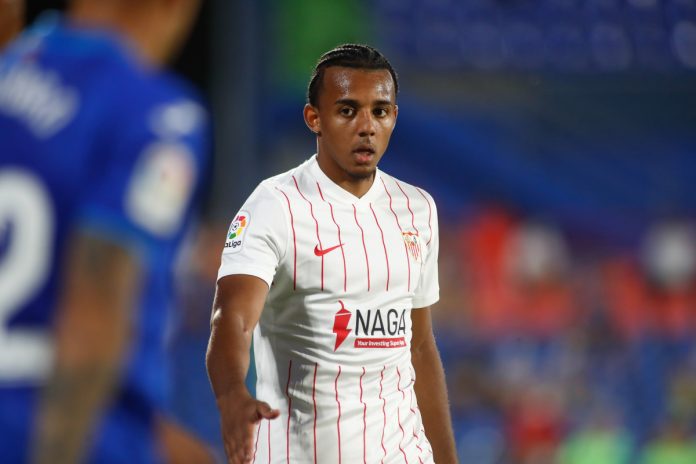 Following Kurt Zouma’s departure to West Ham, the Champions League winners wanted to sign Frenchman Jules Kounde as a replacement. Indeed, they told Sevilla that they were willing to pay £47 million in the last days of the transfer window to sign the dominant centre-back.

During a press conference earlier this week, Monchi made it clear that Chelsea would have to pay the player’s full release clause in order to secure a contract. As a result, the Blues walked away from the talks after deciding not to pay the entire £68 million.

Kounde was left out of Sevilla’s squad for their trip to Elche last weekend, despite the fact that he was in the correct frame of mind to play, ahead of his prospective move to Stamford Bridge. This is said to have irritated Kounde, who was then left waiting for a call from Chelsea.

Did Chelsea make a mistake?

Chelsea made a mistake by allowing a first-team player to go in August, according to Sky Sports commentator Paul Merson. During the summer transfer window, the Blues had a clear-out, enabling players including Tammy Abraham, Fikayo Tomori, and Victor Moses to go.

“Letting Zouma go and not bringing anyone in, especially when they play three at the back is a mistake,” said Merson.

“You are going to call on times when Reece James will have to play as one of the three, which he is more of a wing-back, for me.

“They have got cover, but if the players had to play nine, ten, 11 or 12 games during the season all in one-hit at that position, it’s going to be a lot more difficult.

St. Thomas of North London: How Tuchel transformed Chelsea in such...