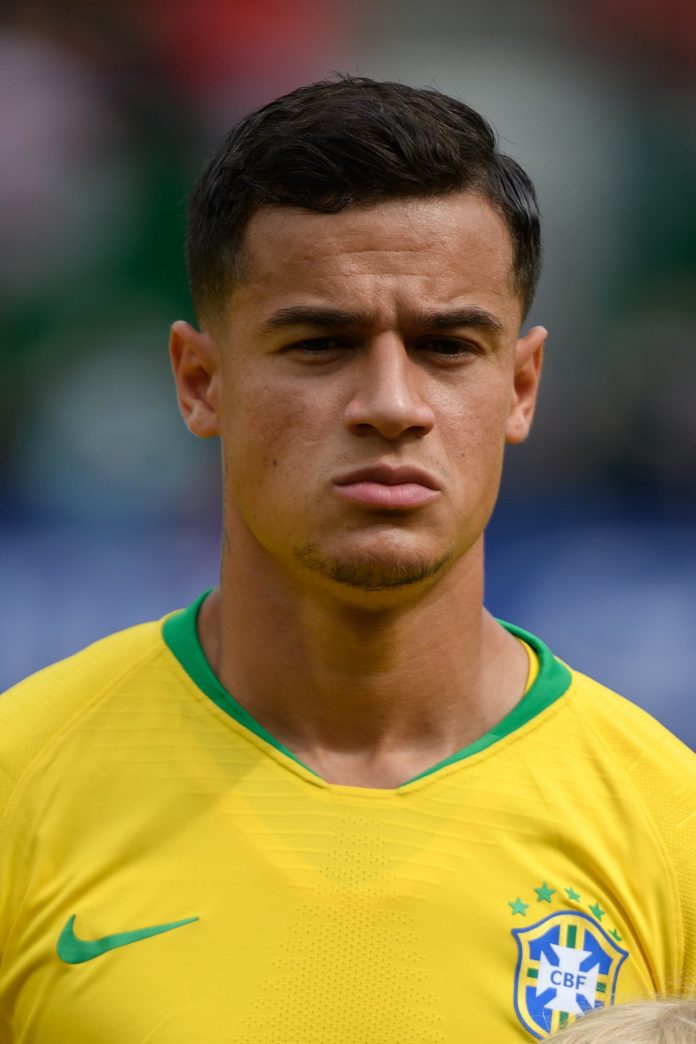 Liverpool will not receive any additional money from the January 2018 transfer of Philippe Coutinho to Barcelona. Coutinho joined Barcelona for £142 million, but the fee wasn’t paid all at once; instead, Liverpool got instalments from the Catalan club.

The Brazilian did not achieve the same heights in Spain as he did on Merseyside, but he may be given another shot this season. According to reports in Spain, Liverpool were entitled a further £17 million once Coutinho had played 100 games.

However, the Liverpool Echo reports that Liverpool earned their last payout of £4.4 million in August thanks to appearance-based milestones.

The truth about Philippe Coutinho of Barcelona

Coutinho was paid £4.4 million for every 15 appearances he made for Barcelona, with the deal terminating after his 90th appearance.

The Reds also received an extra £4.4 million every time the Catalan giants reached the Champions League quarter-finals, bringing their total earnings to £8.8 million. Barcelona agreed to pay an initial sum of £106 million, plus an additional £36 million in add-ons.

When Coutinho made his 90th appearance for Barcelona, the £36 million in add-ons were received in full. However, after a third portion was discovered, there was some uncertainty about the payments. Liverpool sold their debt to a financial institution and received the money, yet the obligation remains on their books.

The Liverpool Echo quoted football financial specialist Kieran Maguire as saying, “It’s fairly usual to have these things done in business.” Micheal Edwards, Liverpool’s Sporting Director, also included a clause in the contract that prevents Barcelona from buying any more of Liverpool’s players until 2020.

Read More: Who all are banned this weekend due to the FIFA rule?