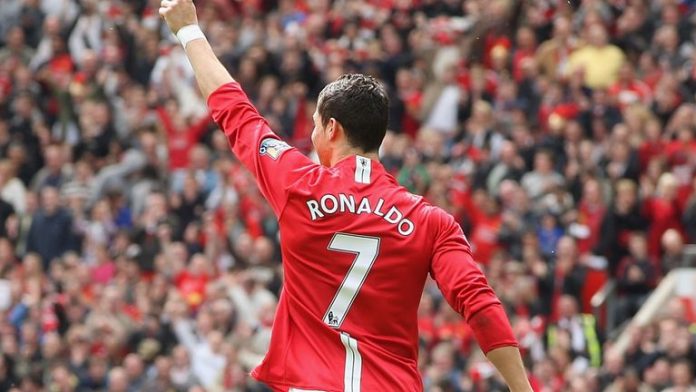 Cristiano Ronaldo is set to make his second Manchester United debut against Newcastle on September 11, according to reports on talkSport. But, with six injury concerns, Ole Gunnar Solskjaer may have to reshuffle his line-up.

On Transfer Deadline Day, the former Real Madrid man re-signed with the Red Devils, returning to Old Trafford after a 12-year absence in Spain and Italy. The five-time Ballon d’Or winner joined Tom Heaton, Jadon Sancho, and Raphael Varane in the summer window, with United spending over £100 million on new signings.

However, Solskjaer will have to wait a few days to see if six first-team players, including some major names, are available.

According to the Newcastle Chronicle, Dean Henderson, Alex Telles, Scott McTominay, Marcus Rashford, and Phil Jones have all been on the bench recently and are unlikely to play against the Magpies.

Due to a positive Covid-19 test, Henderson will miss the game, while the rest of the team is recovering from injuries or surgical procedures. According to the source, Jadon Sancho is in a race against time to play after being forced to depart from the England camp owing to a minor injury.

Sancho, a £73 million summer transfer from Borussia Dortmund, has had to wait for his first Man United start and has yet to play a complete 90 minutes for United.

That might be the case throughout the season, as Solskjaer now has a glut of forward talent, with Rashford, Martial, Cavani, Ronaldo, Greenwood, and Sancho all pushing for a starting spot.

Thierry Henry net worth – How much did the Arsenal and...