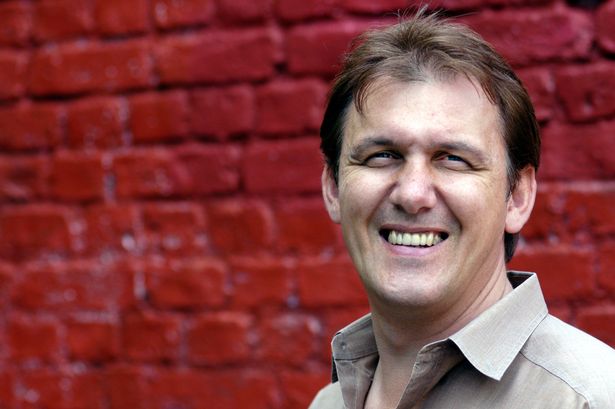 According to Tony Cascarino, Sam Allardyce would do a significantly better job with Arsenal’s backline than current manager Mikel Arteta, who has the Gunners bottom of the Premier League after three games.

Cascarino has questioned the Spaniard’s performance at The Emirates, with Arsenal sitting bottom of the standings without a goal or a point after three games.

Arsenal’s technical director Edu supported Arteta in the transfer market for £156 million during the summer transfer window, but the Gunners have had a catastrophic start to the season.

Cascarino feels Allardyce would enhance Arsenal’s defence. This would help to get the squad back on track after spending so much money and bringing in so many defenders.

Cascarino told talkSPORT, “If you look at what he did to West Brom, I know they went down, but he certainly made them far better defensively.

“He’d make Arsenal way better. I know some Arsenal fans don’t care about that, they want their teams to have flair, but I think Sam would undoubtedly do a better job than Arteta is doing at the moment.”

Allardyce’s last employment was as manager of West Bromwich Albion, where he failed to maintain the Baggies in the Premier League. However, under his leadership, outcomes, particularly in the defence, improved considerably.

Arteta has a lot of work to do on the backline after Arsenal has conceded nine goals in three games.

Over the summer, the Gunners recruited six players to their team, with Ben White and Takehiro Tomiyasu expected to bolster the defence immediately.

White has only made one league appearance for the Gunners so far in a 1-0 loss to Brentford on an opening day. Meanwhile, Tomiyasu only signed on deadline day. So, Arteta’s backline might soon look quite different.

The Gunners return to Premier League play against Norwich City after an international break, with the Canaries also having zero points from three games.