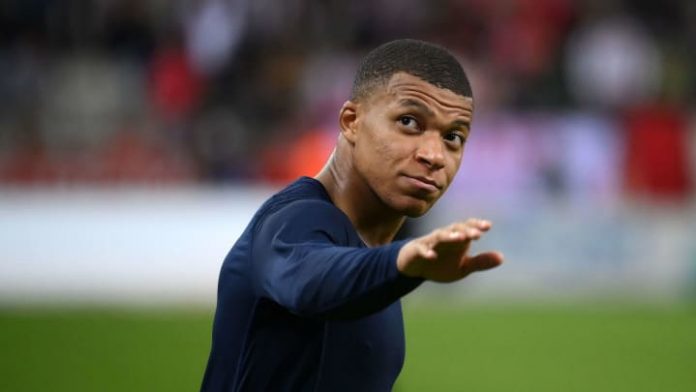 The transfer market has come to an end in the football world, and there have been some crazy deals this summer. There were two verified agreements that stunned the world, as well as one that came close to doing so.

The first group includes Lionel Messi’s move to PSG and Cristiano Ronaldo’s move to Manchester United, while the second category includes Kylian Mbappe’s unsuccessful move to Real Madrid. The whole world is talking about it, and Englishman Lee Westwood recently joined in the conversation too.

However, while fans of the two clubs were ecstatic about their dazzling new arrivals, Real Madrid followers were in pain over how the transfer market transpired. Despite Mbappe’s desire to leave the club, the Spanish club made a massive deal for the 22-year-old attacker, but were unable to sign him.

Real Madrid is one of the most valuable clubs in the world, as evidenced by the athletes’ wages. Even a club of Madrid’s prestige, though, could not persuade PSG to trade one of the sport’s brightest prospects.

According to reports on Goal.com, Los Blancos recently made a €170 million proposal for Kylian Mbappe. News agencies quickly reported that the transaction was nearly completed and that the French national will shortly join Real Madrid.

The signing, however, never took place. Mbappe will be a PSG player this season. Onlookers were perplexed by the entire transfer saga between PSG and Real Madrid.

Fans, as well as professional golfer Lee Westwood, were kept up to date on the progress of the transaction. As a sports fan, he was excited to see Mbappe embark on a journey to his dream destination.

Lee Westwood is well-versed in the world of football transfer dealings. He also knows that such an offer is rarely turned down by a team. As a result, he could not comprehend what PSG’s owners were thinking.

Bruno Fernandes – A look at the career and style of...

Fred will be not be allowed to play in United’s next...