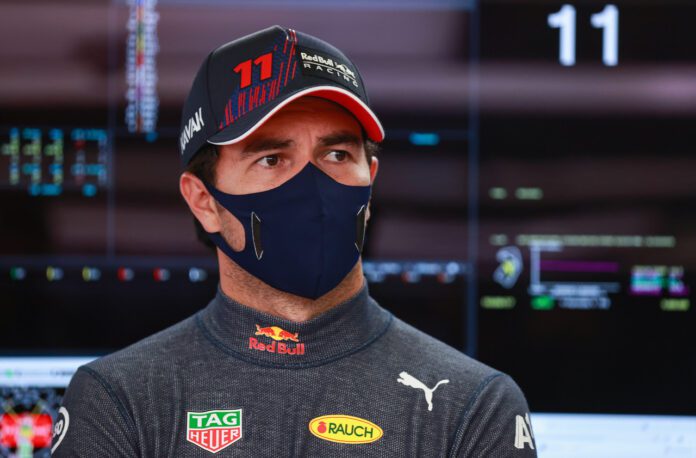 Since the start of the 2021 season, Red Bull driver Max Verstappen has been putting on a great show through his driving.

However, his teammate Sergio Perez has been struggling in comparison to the Dutchman.

The Mexican stands fifth in the driver’s standings and has to deal with Lando Norris and Valtteri Bottas for the time being.

The Austrian outfit hopes to bridge the gap between the two drivers in order to apply more comprehensive strategies.

What did Grint say?

“If Max takes pole position and Sergio is second, it will be very difficult for Hamilton to get into the same position,” Grint stated.

“That’s what a second man is for too and he hasn’t always delivered on that yet,” he added.

Perez has oftentimes been unable to match the pace of his teammate.

Through the season, drivers including Pierre Gasly and Alexander Albon have paired up with Verstappen. However, both drivers failed to compete with the Dutchman.

“We’ve talked about it before: nobody is going to succeed,” Grint said

“If you are a teammate of a talent like Verstappen, Schumacher, Senna, or Hamilton, then you have to accept that.

“It shows some underestimation or little self-knowledge if you think you’re going to knock them off. That’s not going to happen,” he concluded.

Verstappen is currently in the lead in the driver’s standings. He will hope to increase the gap with his rivals in the upcoming races.

“I wake up with that goal in mind”: Nikita Mazepin reveals...