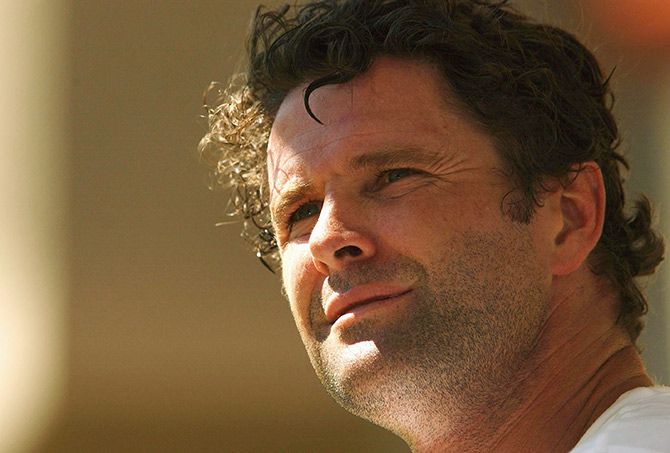 Former New Zealand cricketer Chris Cairns is on life support, as per the latest reports.

The 51-year-old Cairns is a heart patient, and recently collapsed with a heart problem in Australia. He was rushed to a Canberra hospital. At the time of writing he has undergone several operations, but has not responded positively to the treatment as the doctors predicted and hoped.

According to Newshub, Cairns had suffered from in aortic dissection in his heart last week. For those uninformed, an aortic dissection is a tear that happens in the main artery of the human body. He was at Canberra when it happened, and now he is on life support as the whole world watches on anxiously.

The New Zealand Players Union was unable to comment on the incident immediately. A New Zealand Cricket spokesman has commented, however, that the Board will not comment immediately because they want to respect the former cricketer’s right to privacy.

A master of the sport

Cairns particularly excelled in the shorter formats of the game, and is remembered as someone who could bat and bowl reliably and effectively. He was a right-handed batsman, and a right arm medium-pace bowler. He is the son of Lance Cairns, also a legendary Kiwi cricketer.

We at Sport It Now wish Cairns a speedy recovery, along with the rest of the cricketing fraternity. We also extend our heartfelt wishes to his family, and hope that they remain strong during this trying time.

Dale Steyn net worth: How much does the South African cricketer...

Wasim Jaffer says Ajinkya Rahane has been a major disappointment