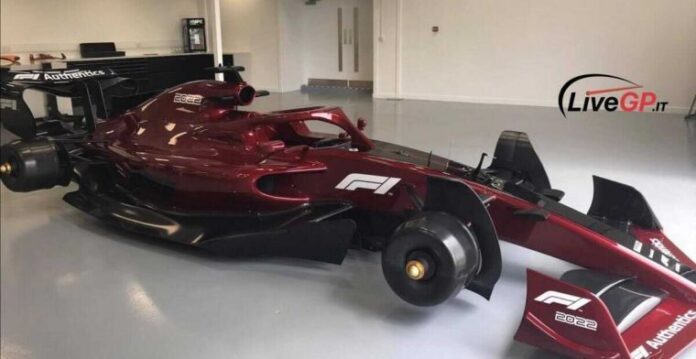 There are several images on the internet that represent the 2022 season Formula 1 car giving an indication of what the car will look like.

While it is unclear where these pictures came from, the look of the car can clearly blow a fan’s mind.

The pictures from a Formula 1 team are yet to be released but the preview seems too good to be true.

New regulations for the car

According to Ross Brawn, several regulations have been set up which will create a certain kind of car on the grid.

It is said that due to these regulations it will become easier to overtake on the track but it will involve a lot more fixing.

Thanks to this, the difference between smaller teams and the prime ones will become a lot smaller.

While these images are not from official sources, they give an idea of what to expect.

The simple floor, futuristic wing design, and tight bodywork around the bonnet surely make the car stand out.