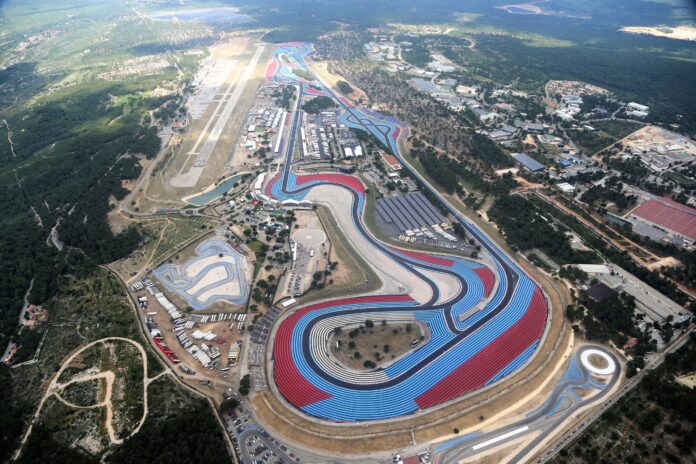 After two nail-biting races at the street circuits of Monaco and Baku, the Formula 1 fraternity head to Le Castellet for the French Grand Prix.

Things were already exciting with Max Verstappen winning pole. To add to that, the French weather authority has predicted a thunderstorm warning during the race on Sunday.

According to weather medium Meteo-France, the Paul Ricard circuit could play host to a local thunderstorm this afternoon.

“Moderate thunderstorms. Although quite common in the region, local and potentially dangerous phenomena are expected,” the warning stated.

There were predictions for rainfall earlier this weekend too, but without thunderstorms.

The weather medium stated that summer thunderstorms and heavy wind gusts will possibly be present during the race.

The south of France is already seeing rainfall so we can expect all precipitation to already pass by 14:00. However, it is still to be seen.