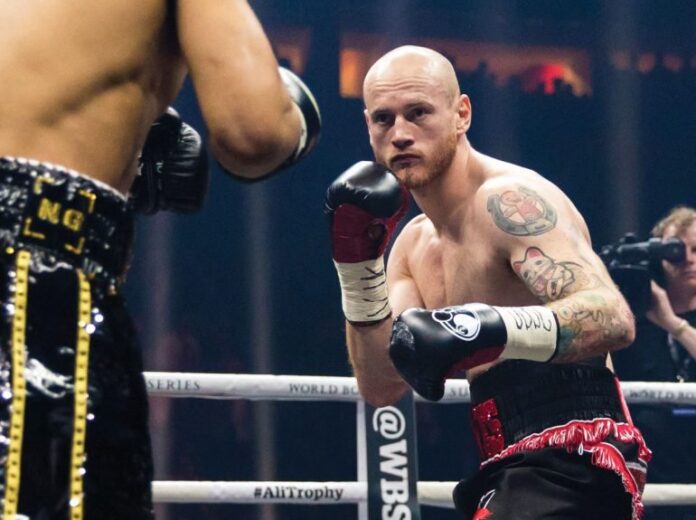 George Groves boxing career has spanned a little more than a decade, and he has a history of 28 wins from 32 matches, 20 of which were knockouts.

George Groves was born on March 26, 1988, in Hammersmith, West London, England. His parents raised him with a brother and a sister; The boxer’s father was a painter and decorator. While his mother, on the other hand, used to work for Playboy and Decca Records.

Growing up, the boxer was quite introverted and nervous. But then his athletic father introduced him to the Fulham Kickboxing Club, where he got his start as a kickboxer. Groves was fighting 15-year-olds when he was just 11 years old, thanks to his ability and hard effort. He was a British, European, and international junior kickboxing champion as well as a black belt martial artist by the age of 15.

Before becoming pro in 2008, Groves, popularly known as Saint George, had a successful amateur career in which he fought 76 times and won 66 of them, including 40 by stoppage.

George Groves has gone a long way in his boxing career, as evidenced by his record. In 2008, he had his first bout, which he won on points over Kirilas Psonko. He won the following five fights via technical knockout, unanimous decision, and knockout before defeating Ghana’s Charles Adamu to claim the Commonwealth super-middleweight title in 2010.

George Groves’ mother frequently took him to the Sands End playgroup when he was just three years old. He met a small girl named Sophie there, who subsequently became his companion and is now his wife. They were blessed with two children. Sophie Groves is a primary school teacher who is known as Mrs. Groves by her students.

Read more: Dustin Diamond net worth: How much is the late actor, comedian worth?