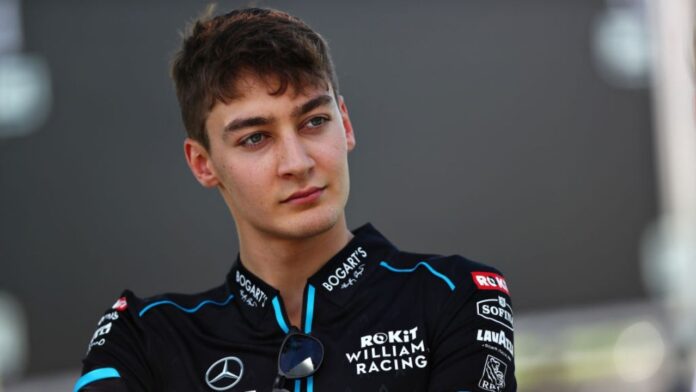 With the upcoming British Grand Prix, the rumor mill has been churning non-stop considering a seat is vacant with Mercedes for 2022.

There have been flying opinions that George Russell might be in line to replace Valtteri Bottas, but confirmation is yet to be received.

To make things more complicated Russell is increasing the pressure on Mercedes by claiming that even Red Bull is a good option for him.

While the Brit will prefer to drive for Mercedes in the upcoming season, he would want to clear things out at the earliest.

In a recent interview, he revealed that he wouldn’t say no to an exploratory meeting with Red Bull.

“I always try to keep every relationship open. I’m not someone who likes to slam doors. If someone invited me for a chat, I wouldn’t say no. You never know what will happen in the future,” he stated.

Red Bull advisor, Helmut Marko, has expressed his interest in contracting Russell for the team.

“Russell is definitely worth considering with the performance he is showing now at Williams,” he said in an interview.

With Sergio Perez still in line to get a contract extension, the possibility of Russell landing the job is still high.

The Brit has revealed that despite rumors, there will be no announcement before the British Grand Prix as nothing has been decided yet.

“Nothing has been decided yet and nothing will be announced,” he stated.

However, one thing seems to be certain, Russell is not going to continue with Williams for another season. This comes after he referred to the outfit as ‘they’ and not ‘us’.

“When such a big rule change is coming, everything in the sport can change abruptly. I’m keeping my fingers crossed for Williams that it will be a positive change for them,” he concluded.

Read More: Lewis Hamilton looking to carry on the family name – “My dream now is to be a father”