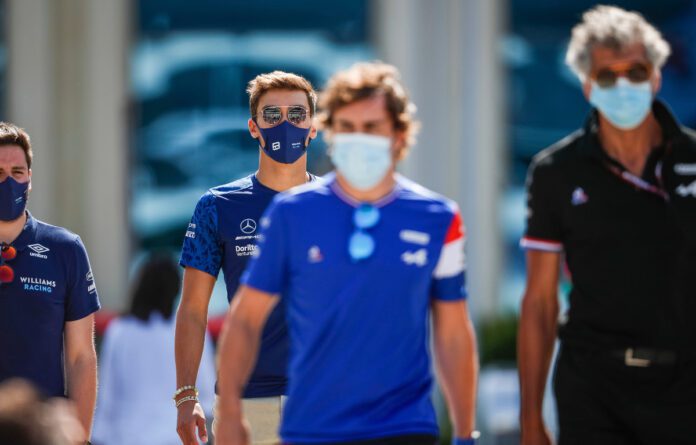 While he did qualify P9, his race began from P8 after a three-place grid penalty for Sebastian Vettel for impeding Fernando Alonso on turn 10.

The 23-year-old had one of his best races so far as he stayed within points for many laps. But lady luck was not on his side.

Did everything I could: Russell

Towards the end of the race, Russell was overtaken by Fernando Alonso at Turn 4.

Therefore, Russell ended up finishing P11 and just outside the points zone leaving him disappointed.

“I did everything I could, but ultimately the speed that Fernando had was always going to catch me,” he said.

“We did a great job on one lap yesterday, but they were inherently a bit faster than us and they were always going to get ahead.”

Gaining experience with every race

Russell went on to state that with every passing race, he is gaining valuable experience. He also stated that he is surprised about not having many battles with other drivers.

“I guess the most important thing was the experience,” he said.

“And having that feeling of doing it in an F1 car is very different with all the downforce and dirty air.

“So I’m just gaining experience. It feels a bit strange, I have been here three years and I have not had so many battles,” Russell concluded.

Alonso has always been vocal about Russell’s skill and mentioned that he did not want to battle it out with him for the P10 position.

“I felt a little bit sad for George because he drove an amazing weekend, and when I saw P10 was him, I was hoping anyone apart from him… but that’s the sport,” Alonso said.

“But I had much better tires, much better traction out of [Turn 3] and I could make the move three laps from the end.

“So he will have more opportunities hopefully for podiums and wins in the future,” he concluded.