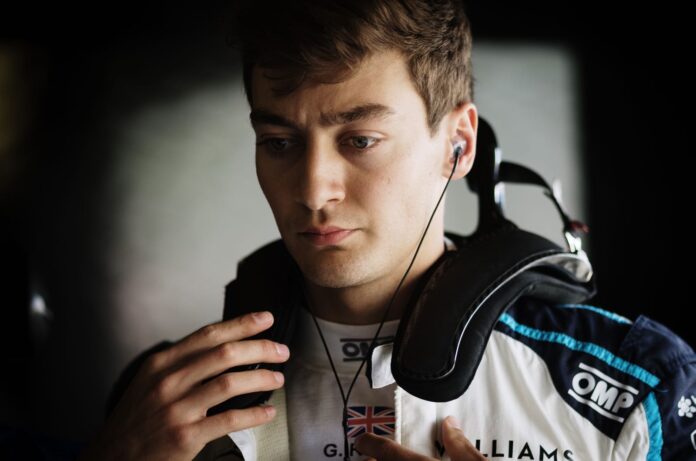 The sprint qualifying at the British Grand Prix was like a breath of fresh air in what would have normally been a typical race weekend.

However, during the race, George Russell and Carlos Sainz had an unfortunate collision.

As a result, both drivers were summoned to the stewards who think that it was Russell who was responsible for the incident.

Following the investigation into the matter, it has been decided that Russell will be given a three-place grid penalty along with a point penalty.

This would be a bitter lesson for the Williams driver who had qualified P9 but now will have to settle for P12.

The Brit collided with Sainz after he locked his wheels sending his Ferrari off the track.

As a result, Sainz fell back to eighteenth place but was able to power up to reach the eleventh.

Ironically, both drivers will be starting the race from the sixth row of the grid.

Read More: Lewis Hamilton prefers racing an opponent from a different team rather than his own