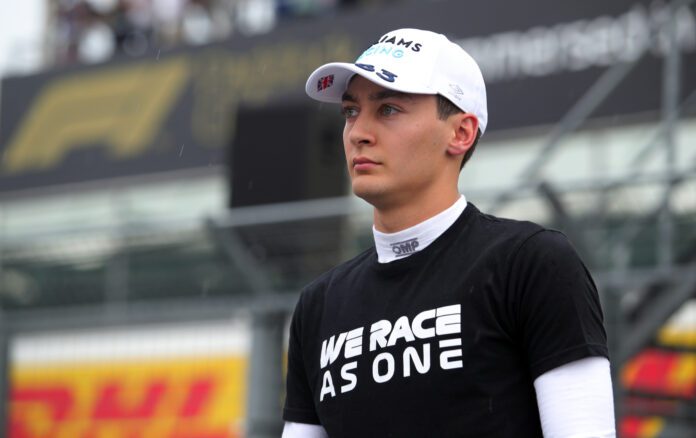 Every Formula 1 driver needs to have the utmost faith in themselves to win races and Williams driver George Russell is no different.

As the Brit grew older, he began to have a more practical approach when it comes to racing.

While initially, he thought he would be able to breeze past the competition, he soon realized how difficult it actually is.

He, however, does give out some credit to his younger self; for if it were not for those moments, he would not have been able to make it to where he is now.

In an exclusive interview, Russell talked about his progress in the sport.

“You know, as as a driver, you always believe in yourself. And when I was much younger, I thought I was going to be easy,” he added.

“I believed I could fly to the moon if I wanted to and conquer anything, as most of the kids believe in. And I think it’s only as I grew a bit older I recognised how difficult that is.

“I think by recognising that so early, it really helped me to channel my energy into really getting more out myself and I think it’s just it’s great that people recognise the hard work and what we’re [Williams] have been achieving on track because I don’t think that often happens,” he explained.

The 23-year-old driver has been a significant part of Williams this 2021 season.

His most notable performance this season was in Hungary when he scored double points with his Canadian teammate, Nicholas Latifi.

For now, Williams stands eighth in the standings with ten points to their name.

The Grove-based outfit will be looking to carry their form to the upcoming race in Belgium.