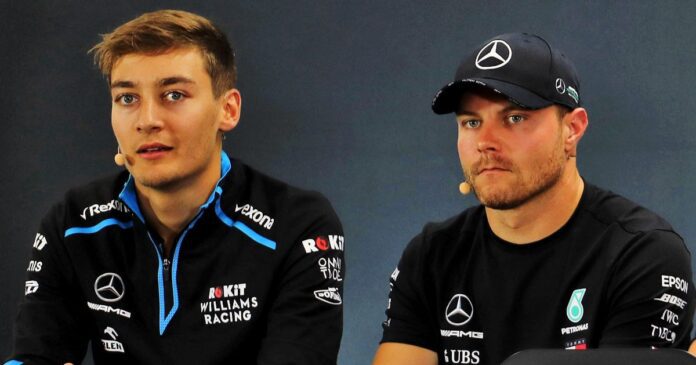 With many rumors surrounding the replacement of Valtteri Bottas with George Russell for 2022, Helmut Marko has offered his opinions.

Marko adds that the replacement would actually be a logical step for the team.

He also adds that it would be the right thing to do even if Lewis Hamilton is unhappy about it.

Replacement is the logical thing to do

“It would be the logical step,” analysed Marko.

“You can’t keep him on a leash any longer. Otherwise, the sponsorship doesn’t make sense anymore. Even if Hamilton won’t be happy about it.”

The Red Bull advisor also adds that Williams would be the perfect place for Bottas if the replacement takes place.

“There is no place there. I can actually only imagine a swap with Russell. I think Williams will be the only option for him,” he said.

Bottas’ career began with him driving for Williams. He has managed to take the team to the podium nine times.

Bottas has a disappointing performance

In all his years of driving for Mercedes, the Finn never really managed to churn out an impressive performance.

He is barely a threat to his teammate Lewis Hamilton who has been winning constantly.

The Brackley-based outfit are, however, happy with Bottas at the moment.

We can only wait and see how the competition between Mercedes and Red Bull goes ahead.

Charles Leclerc opens up about the frustration of not having a...

“I tried to copy him”: Tsunoda reveals how he copied Alonso’s...