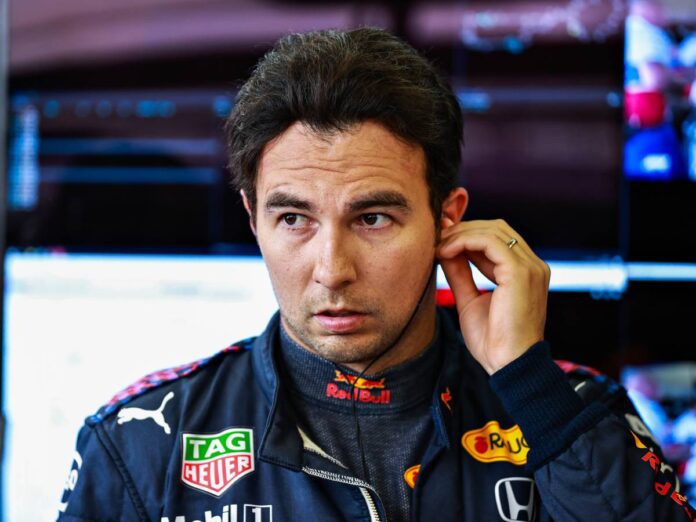 Red Bull’s second drive curse is known to all, and it has claimed quite a few talented drivers over the years. The latest driver to take that seat has been Perez, and Red Bull fans had reason to be optimistic. He has had a solid season so far, including a win. However, the gap between him and Verstappen is still pretty significant.

In an interview with RacingNews365.com, Marko spoke about the Mexican driver. He also gave a bit of insight into how the two drivers perform.

“I wouldn’t say he has ‘Max Syndrome’, but Perez is obviously not happy with Max’s lead,” Marko said.

“He then tried to go his own way in terms of set-up and not use the set-up of the car that Max uses, despite it being successful. However, this set-up is not easy to drive.”

Perez, if it must come to that, is now the third driver to be overshadowed by Verstappen. The other two were Pierre Gasly and Alex Albon, both of whom didn’t last long. However, Perez could realistically race another season, as he has done better than the aforementioned drivers.

Gasly and Albon were unlucky, but they were also inexperienced drivers. Perez is one of the most seasoned racers on the grid. Before Red Bull, he won the Sakhir Grand Prix of the previous season, which was his first race win ever after so many years in Formula 1.

Perez has the ability to break the Red Bull second seat curse. For that, Checo must refine his driving style and adapt to the car. If Verstappen can do wonders with the car, so can Perez. If Red Bull get two prongs on their weapon to challenge for titles, it would be that much better.

Ross Brawn pleased with Schumacher – “Certainly a good demonstration of...

“If I were to start over”: Hamilton takes aim at Mazepin,...