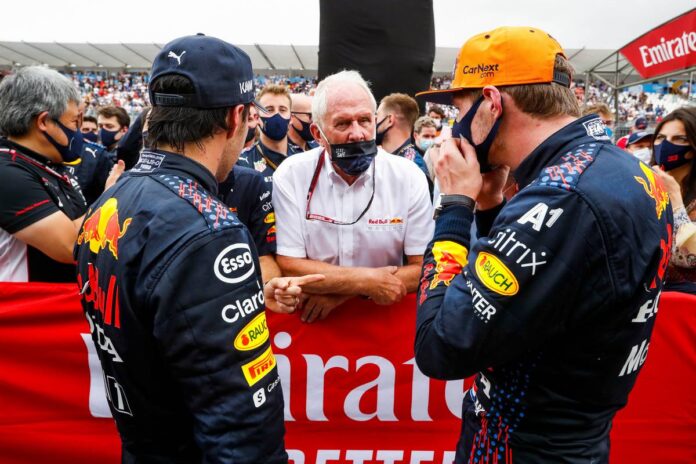 It was an easy victory for Red Bull at the Austrian Grand Prix on Sunday with Max Verstappen behind the wheel.

The Dutchman had claimed victory last weekend also on the Red Bull Ring and emerged victorious yet again.

Red Bull advisor, Helmut Marko, in a recent interview talked about how this proved to be advantageous for the race.

“If you can drive at the front, everything is easier. We already saw that last week. And today it was even easier,” Marko explained to Auto, Motor und Sport.

Verstappen, taking the lead, was able to create a gap between himself and the pack.

Racing was a breeze for Verstappen

The Red Bull prodigy was racing with such ease that the team decided to avoid stressing the car out.

“We told Max to reduce the engine power and stay away from the kerbs,” Marko added.

Towards the end, Verstappen was even called in for putting new tyres on the car.

“It wasn’t a threatening cut. But when you’re that far ahead, you just make another stop. We have the fastest driver, the best car, and the best engine,” said Marko.

Verstappen’s victory places him 32 points ahead of Lewis Hamilton of Mercedes.