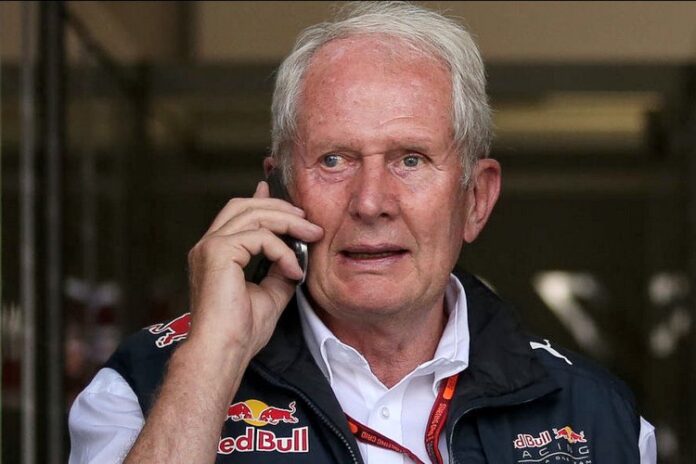 Dr. Helmut Marko has stated that speculations surrounding Max Verstappen‘s chance of signing up for Mercedes are rubbish.

Marko, the advisor to Red Bull, revealed that he was expecting an extension and it was no surprise after Toto Wolff made the announcement.

“It was already clear that the contract extension was coming,” the 78-year-old said.

“But we thought for tactical reasons that the announcement would only come at Silverstone.”

Marko, however, said that he welcomes the news of the extension.

“We are only too happy to take on a worthy opponent,” he said. “A two-year contract also shows a certain degree of stability.”

There are many speculations that in the future someday, Max Verstappen might be driving for Mercedes.

Marko has, however, dropped all claims that Red Bull is relieved that the doors to the Silver Arrows have been closed for Verstappen.

“Those kinds of rumours are always deliberately spread to create unrest,” he concluded.

Red Bull are currently the leaders on the grid. With the next race in Silverstone, we can expect another exciting performance by the team.