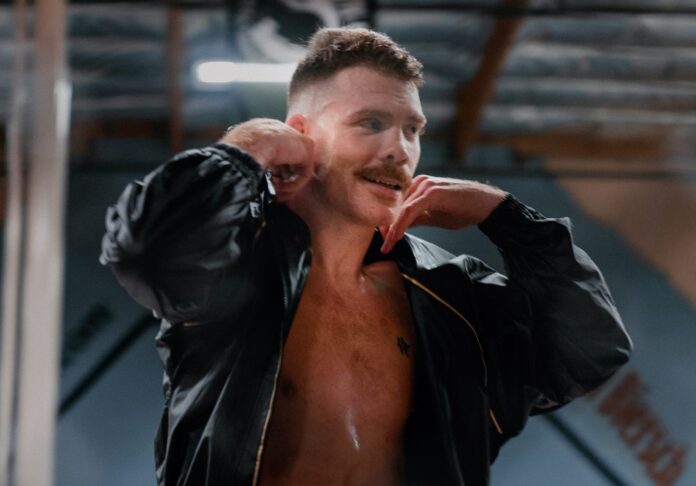 Felder took to Twitter and wrote, “I may not have been the best but I certainly wasn’t boring.”

Felder, a 17-6 UFC veteran, recently announced his retirement from the sport. During UFC Vegas 27, the 37-year-old declared his retirement in the middle of the show, apologising to newcomers for slowing down the 155-pound division.

Felder did not see himself in the title role and announced his retirement due to a lack of interest.

Why did Felder retire?

Felder agreed to compete in a five-round main event against former lightweight champion Rafael dos Anjos in his most recent bout in the octagon. After Dos Anjos’ original competitor withdrew, ‘The Irish Dragon’ stepped in on short notice.

Felder miraculously made weight and also put up a good fight. However, he was defeated by a unanimous decision. Following that, he lost another decision to Dan Hooker in a back-and-forth battle.

Felder put down his gloves to try a career as a UFC commentator and analyst, but he was swayed by other factors as well.

Felder said at the UFC Vegas 27 post-fight press conference, “I think this is the first time when I finally really think… after those two loses in a row [and] watching guys like Jacare break his arm.

“Watching Cowboy fight five more fights past when I think they should. I’m not going to be that guy. I’ve said from the very beginning of (my time in) the sport that fights past his expiration date. And I think it’s here.

“Going into this one like a wild dog”: McGregor gives training...