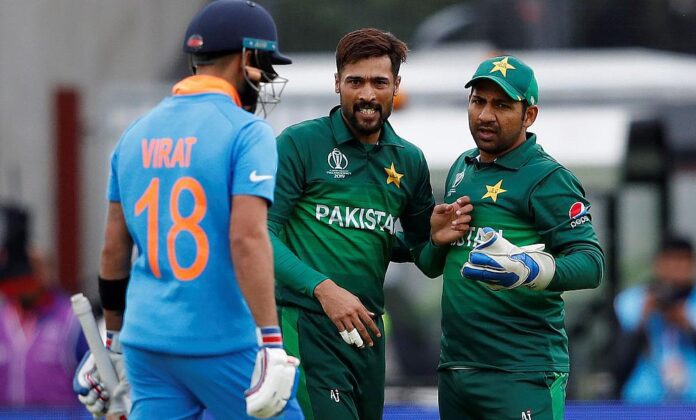 India vs Pakistan has been announced for the T20 World Cup, and it will take place on October 24, 2021.

India is set to take on arch-rival Pakistan in the opening match of the Super12 stage, with both teams part of Group 2. The match will take place in Dubai, and will be one of the marquee matches of the tournament.

Ireland, Sri Lanka, Netherlands and Namibia are the teams who are part of Group A. The top two teams from each group will qualify to the Super12 stage of the tournament. There, Australia will take on South Africa. Both teams, for all their success in the past, will be looking to win this one to clinch their maiden title.

The other side of the schedule will see West Indies take on England on the same day in Dubai. The two teams were finalists of the previous edition of the tournament, and all four teams are in the same Super12 group.

The tournament setting for the Ashes will take place later, with England and Australia set to face each other on October 30. Then, Australia will play the West Indies and England will take on South Africa in the upcoming fixtures.

The other Super12 group will have India and Pakistan, along with New Zealand and Afghanistan. Afghanistan will open the campaign when they face the winner of Group B. The Kiwis will face Pakistan the next day, while India facing the second-placed team from Round 1 of Group A concludes the group.

Meanwhile, the blockbuster clash is clearly India vs Pakistan, and there is already a ton of hype for it. The Indian team is the favourite, but form goes out the window in a match like this. For all of India’s cricketing pedigree and wins under Virat Kohli, they are yet to win a title under his captaincy.

This is a golden opportunity for India, and Pakistan is one of many hurdles they will have to overcome to go all the way. Pakistan will be looking to put a spanner in their neighbour’s works. Expect nothing but fireworks.