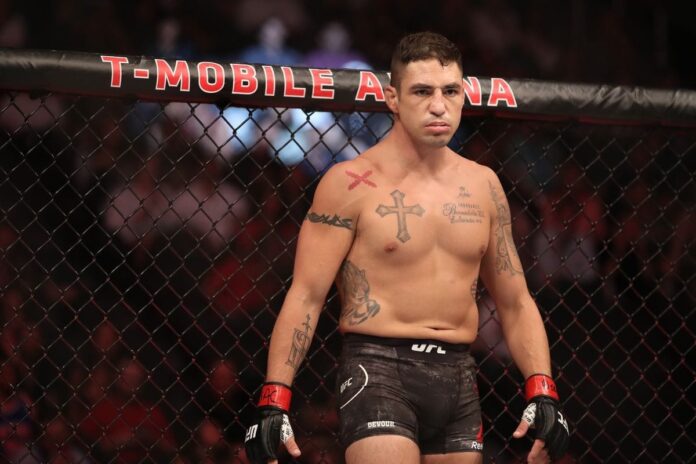 UFC veteran Diego Sanchez seems to have moved on with his life following his split with coach Joshua Fabia.

Sanchez recently stated on Instagram that he wishes to leave his career on a positive note. He also said that as he nears the end of his career, he does not want to carry any of the negative energy and backlash from his split with Fabia.

Sanchez appears revitalised and eager to return to the octagon for one last fight to complete his career honourably and without controversy.

Following their split, Fabia publicly humiliated his former student. Fabia accused Sanchez of being a serious drug addict and alcoholic.

The UFC recently released Sanchez from the UFC. However, after parting ways with Fabia, Dana White appears to be willing to offer Sanchez an opportunity to leave the sport on a good note.

White said, “Diego Sanchez, this will always be his house. He will always be a part of the history of this company. As long as I’m here, he’ll always be respected for what he’s done for the UFC and The Ultimate Fighter.

“If Diego needs me, all he needs to do is pick up the phone.”

While White appears to be receptive towards Sanchez receiving one last battle inside the octagon, it’s unclear when or who he’ll fight next.