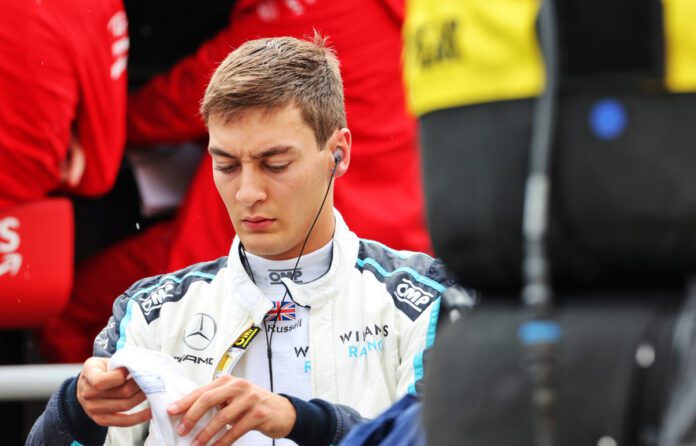 While Mercedes are yet to decide their second driver for the upcoming season, things seem to be in favor of Williams driver George Russell.

This means that Williams will be forced to find a replacement for the Brit soon.

While there have been several big names that were thrown around for the seat, it is not necessary that the outfit will want to go with any of them.

Jack Aitken, a reserve driver for Williams has been on the lookout for a new seat with the team.

He has been working hard in the background and hopes to be rewarded for this contribution to the team.

Aitken also believes that he can serve an important purpose for the outfit and improve their performance.

What did Aitken say?

While talking to Motorsport.com, Aitken mentioned how he would be a good fit for the team.

“I know what direction the car is going in,” he explained.

“I’m there as often as I can to evaluate the development of both this year’s car and next year’s.

“And I think I do that quite well.

“It’s always been one of my strengths to give really strong feedback and also to know what the important things are,” he added.

With the upcoming 2022 season, we can expect to see some major changes to the cars. This will be highly challenging for the teams.

“It will take a lot of work to get these cars up to speed and to fix the inevitable teething problems that a new regulation brings,” Aitken continued.

“I think that’s one of the strengths of the young guys we’ve seen over the last five years.

“Experience is not always a guarantee of success,” he concluded.

Williams currently stands eighth in the constructor’s standings with 10 points in hand. Will the outfit reach the top 5 this season?

Read More: Valtteri Bottas says he has been under unnecessary pressure due to George Russell link

Wolff and Marko at loggerheads over Hamilton’s incessant radio messages at...