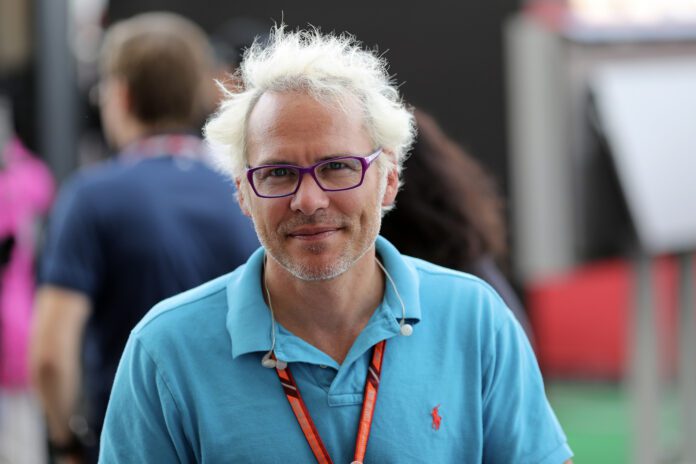 After retiring from F1, Villeneuve assumed the role of pundit. He became famous for his remarkable hot takes and unpopular opinions. However, the Canadian legend now wants to do something new, and that is land the role of Niki Lauda or Helmut Marko.

Villeneuve has stated his wish of becoming a Formula 1 advisor. Speaking to Italian newspaper Libero Quotidiano, he outlined his ambitions for the future.

“In the future, I would like to play the role that Helmut Marko now performs at Red Bull Racing and that Niki Lauda performed at Mercedes,” Villeneuve said.

“I’ve always had a lot of admiration for Flavio Briatore, and also for someone like Toto Wolff. I think they have the same capabilities. The sport in my opinion always needs someone like Briatore as well,” he stated.

Villeneuve has worked briefly with Briatore, but it didn’t amount to much. He has also employed his craft at Williams. His tenure there was a success, but he assures that maybe it was because Frank Williams was a very different superior compared to the stereotypical boss.

“He was ruthless to his drivers, but he did get results. He was a frosty team boss, but did his job very well,” Villeneuve explained. The man also expressed his interest in the Williams team, and revealed his curiosity about what the new owners will bring to the table for the illustrious outfit.

Villeneuve as a team advisor would be interesting, to say the least. We do not what might happen or how it might happen. But all we can speculate is the grid and team dynamic would get that much more exciting (and unpredictable) with him on board.

The only stumbling block might be the detail about which team would gamble on him. Until then, we can keep on hoping.

“Mature choice to break out of our routine”: Why Red Bull...