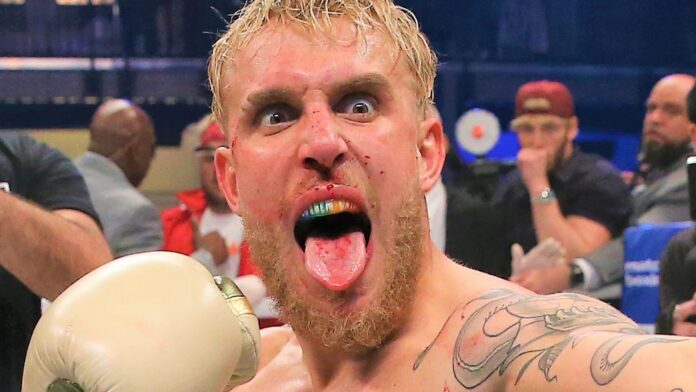 Jake Paul has a history of getting himself into hot water. In addition to his long list of detractors, Paul seems to have enraged many people in Puerto Rico, where his brother Logan Paul recently relocated.

Paul was seen driving through a sea turtle breeding area on a Puerto Rican beach.

A petition was quickly created, aimed at Puerto Rican authorities. A petition was signed by 74,500 people to charge Paul for driving through the protected Puerto Rican beaches. The petition is very close to reaching its goal of 75,000 signatures.

Jake Paul shared a GeoTagged video on his Instagram storey a few days ago. The video showed him driving a golf cart-like vehicle on a Puerto Rican beach.

Social media users lashed out at Jake Paul’s behaviour and claimed that it could be harmful to the environment. It is currently nesting season for sea turtles, which breed on Puerto Rican beaches.

Following the incident, Rafael Marchango, Secretary of Natural and Environmental Resources, told TMZ Sports that an active investigation has been ordered against the YouTuber-turned-boxer.

“I have ordered an investigation to determine the circumstances surrounding the use of two motor vehicles on beaches that are presented to be in Puerto Rico,” Marchango stated.

“Some media have published today a video of the influencer Jake Paul in a motor vehicle on the beach, an activity that is prohibited, apart from law enforcement agencies.

“Although the video does not establish where or when it was carried out, the DNER reminds citizens that this type of activity is prohibited by law to protect the environment and the species that can nest or live on the beaches.

“Those who violate the law face fines and other penalties, if applicable.”

“I’m so f*cking tired of the media and ignorant, angry losers trying to pick on Jake and I. Jake cut “backlash“ for legally driving legal electric golf cart on a private beach in Dorado,” the elder Paul brother reportedly said.