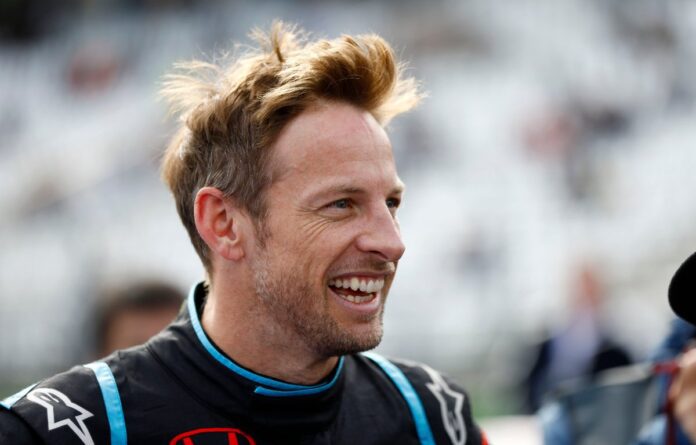 Gasly hit rock bottom when he was dropped by the main Red Bull team before the first season even concluded. The Frenchman struggled to match the pace of teammate Max Verstappen, and was dropped unceremoniously and demoted to the junior team.

The redemption arc for Gasly came at AlphaTauri, where he has improved by leaps and bounds. He has even won a race with the team, stunning F1 fans by taking the win at last season’s Italian Grand Prix. Button thinks this is due to Gasly being in a better place mentally and because of the good support around him.

As reported by RacingNews365.com, Button assured that Gasly’s rise has been because he is mentally in a better place.

“Formula 1 is a mental game. Pretty much every guy on the grid is super talented, it’s just if their head is in the right space,” Button said.

“Pierre Gasly jumps in a Red Bull, gets annihilated in a Red Bull. Jumps back in an AlphaTauri and look at him. He’s outperforming so many of these top drivers on the grid because his head’s in the right place. And the people around him are helping him achieve because they’re putting him in that right headspace.”

Button gave his personal example, and how he struggled when he wasn’t in the right frame of mind.

“I was terrible if I had a bad weekend,” Button explained.

“I wouldn’t go through the process of working out why it was bad. It would just live with me for days, and that was a big issue for me in my earlier career, sort of 2001 and 2002, and that’s why I struggled at Benetton so much.

“I had a boss like Flavio Briatore that would pick every fall and tell the world of your issues, and wouldn’t be there to help you through them.

“So (after) Sunday, bad weekend, I would think about that race all the way up until the next race, and that really hurt me, and it just got worse and worse and worse. I had to really work on (it),” he concluded.

“Those are just rumours”: Ferrari boss pleads to no wrongdoing

“Could be the end”: Hamilton-Mercedes relationship reportedly unstable