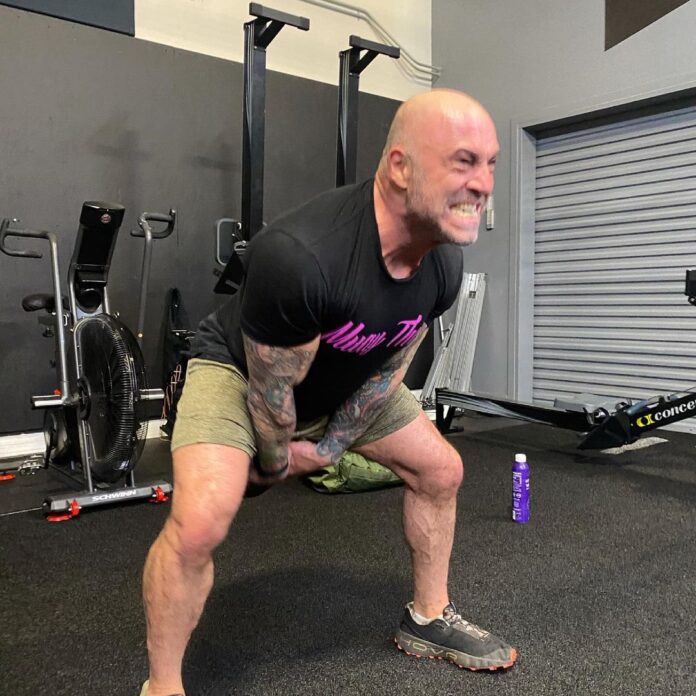 Joe Rogan’s net worth is estimated to be around $100 million as of 2021, making him one of the world’s wealthiest comedians. Joe Rogan is a stand-up comedian, martial arts colour commentator, and podcast presenter from the United States.

Rogan began his stand-up career in August 1988, and he has since grown to become a well-known figure among a wide range of audiences.

Joe Rogan was born on August 11, 1967, in Newark, New Jersey. Rogan is of Irish and Italian ancestry. His father was a police officer, but he abandoned the family when Rogan was just seven years old.

Rogan and his mother relocated from New Jersey to California. He attended Newton South High School. As a teenager, he became interested in martial arts and competed in Taekwondo and kickboxing.

Joe Rogan began his career as a stand-up comedian in 1988, but he never intended to make a profession out of it. He always had a preference for martial arts. However, his stand-up career flourished following which he was able to strike deals with companies such as Disney.

Rogan advanced his career by becoming an interviewer and colour commentator for the UFC in 1997. Throughout his career, Rogan has worked on a variety of projects.

The Joe Rogan Experience Podcast debuted in 2009 and has since grown to become one of the most popular podcasts on the market.

Guests such as Russell Brand, Dan Bilzerian, Steve-O, and Tim Ferriss have contributed to the show’s entertainment, information, and memorability.

In 2020, Rogan agreed to a $100 million contract with Spotify to exclusively present The Joe Rogan Experience podcast on their platform, for both audio and visual versions.

Rogan spent $2.2 million while purchasing his home. He has built a 14,000-square-foot recording studio for which he has spent millions of dollars.

Rogan features a digital target indoor archery range. He has a high-priced bow model that costs more than $1200. He also has a fantastic collection of Casio G-Shock watches.