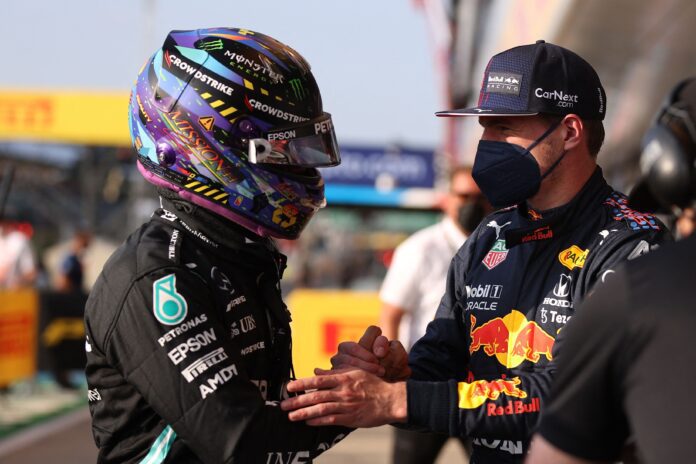 Hamilton was the subject of disgusting comments and racial abuse after the last two races at Silverstone and Budapest. The two races saw Hamilton and Mercedes take the lead in the championship standings. Ever since then, Hamilton has been booed, and he may be booed in future races as well.

“If Hamilton comes to the Netherlands for the Grand Prix, please make sure he is treated with respect instead of this vulgar booing,” Lammers said.

“Show your decency when a seven-time champion comes here. We should be proud of that. It is downright antisocial and unwise to yell ‘boo’. Respect is something you have to show if you want to get it for yourself.

“As motorsport enthusiasts, we have to show that we handle this situation in a better way. Make sure that other people don’t have to be ashamed,” he concluded.

The rivalry between Hamilton and Red Bull’s Max Verstappen has never been this intense and close. The Silverstone incident saw the two drivers collide, and Verstappen crashing into the wall and retiring. Hence, the hostility for Hamilton will be at an all-time high in Belgium, which is Verstappen’s home race.

The Hungarian Grand Prix saw Verstappen barely make the points, and Hamilton recover from a bizarre strategy error to finish on the podium. Both weren’t the standard of performance we have come to expect from the two drivers this season.

They will look to bounce back in Belgium, especially Verstappen, who will be looking to take back the lead from Hamilton.

“Bendy wing at the rear of their car”: Did Mercedes set...