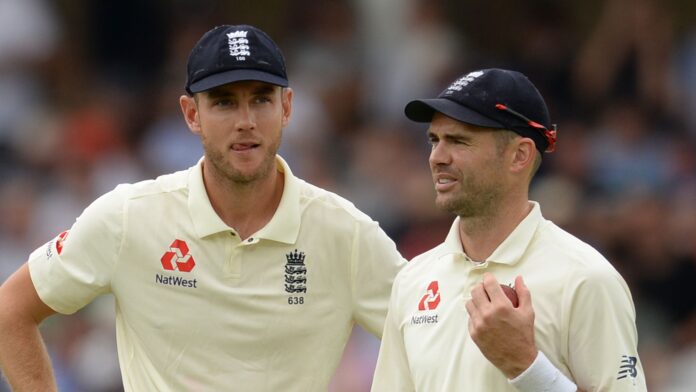 Jonny Bairstow has talked about the absence of bowler Stuart Broad.

Broad suffered a calf tear, ruling him out of the second Test. Bairstow, like the rest of the England team, is disappointed with the news. However, he refuses to call it too much of a destabiliser.

“Naturally, it’s potentially a loss but with that comes an opportunity for other people,” Bairstow said.

“When we’ve seen that previously in the summer, in the Pakistan series, there were opportunities that arose for other people coming in and they rose to those challenges.

“I don’t think it’s too much of a destabiliser to be honest. I think with the nature of professional sport, there is going to be injuries at times, there is going to be illness. It can happen overnight and you’ve got to be adaptable within the group. That’s what we have been. Whether it’s in South Africa, rewinding to when everyone was unfortunately poorly or other occasions.”

Bairstow is currently one of the most experienced players on the team, and knows he has to step up. He was not spectacular, but he was solid. He hopes he can perform better and deliver when it matters for his team.

“It was obviously slightly different to the week before playing in The Hundred and then to spend a decent amount of time at the crease was pleasing. I didn’t go on to get a big score but if I keep doing what I was doing in those two innings, keep with that method and mindset, then hopefully there is going to be a fairly big one to come fairly soon.

“There’s been a lot of different cricket, a lot of changes within circumstances. I’m excited to be back in the Test side, hopefully playing tomorrow at Lord’s on an occasion of the first full house at Lord’s in some time,” he concluded.

England in selection limbo after failing to name any vice-captain for...