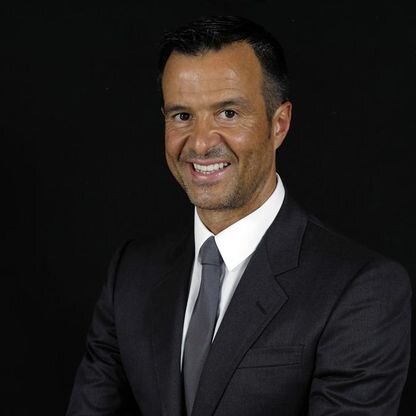 Jorge Mendes is a soccer agent from Portugal. Mendes has negotiated contracts worth more than $1 billion for his clients. In an average year, he returns $100 million in commission to the company he leads which is called Gestifute.

Jorge Paulo Agostinho Mendes was born in 7 January 1966 in Lisbon, Portugal. Mendes Junior started out as a footballer, but after being rejected by a number of Portuguese clubs, he decided to open a bar and nightclub instead.

Mendes’ first contract as a football agent came in 1996, when he arranged Nuno’s transfer from Vitória de Guimares to Deportivo de La Corua. He’d met the goalkeeper in a Guimares bar. Following that transaction, Mendes gradually drew in more Portuguese players, including Jorge Andrade. Hugo Viana’s first major international transfer was from Sporting CP to Newcastle United in the Premier League in 2002 for around €12 million.

Mendes oversaw Cristiano Ronaldo’s £12.24 million transfer from Sporting CP to Manchester United in 2003, as well as Anderson and Nani’s £46 million transfers to the same club in 2007. Mendes was also in charge of the transfers of Pepe to Real Madrid for £25 million and Simo to Atlético Madrid for £16.5 million that summer.

From 2010 to 2020, Mendes was named Best Agent of the Year at the Globe Soccer Awards ten times.

Mendes’ primary source of income is from his career as a sports agent. He also heads his company known as Gestifute. His net worth is estimated to be approximately $130 million as of 2021.

Read more: Jesse Lingard net worth: What are his earnings and what is he worth in 2021?

Bob Arum net worth: What is the net worth of the...

Anthony Joshua net worth: How much does AJ earn and where...