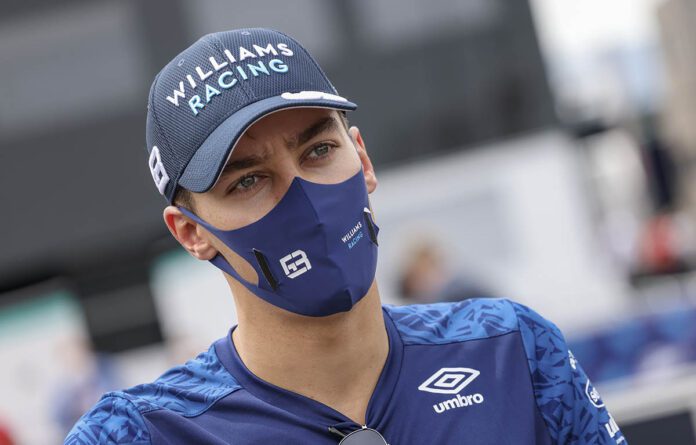 Jost Capito has remained silent on the George Russell move to Mercedes, and has downplayed it.

Mercedes are being real quiet about their second driver situation. They were supposed to announce whether Russell, Valtteri Bottas or another driver will partner Lewis Hamilton next season. However, the announcement still hasn’t come.

With Toto Wolff keeping mum, Capito has spoken. He made a few statements in his recent interviews, and while they are not much to go by, they have given way to a ton of speculation.

As reported by sport1.de, Capito said, “It is not certain whether Russell will really go to Mercedes.”

The statement is interesting because he could have just said, “Russell is not leaving Williams.” Instead, he gave a statement filled with uncertainty. He could have implied that Russell has already confirmed his exit, or that he won’t leave at all.

When asked who if not Russell, Capito gave a cryptic answer, saying, “When I say that I have spoken to everyone who does not have a contract but would like one, I don’t have to name a name.”

Any driver could join Williams. From Valtteri Bottas to Nico Hulkenberg, many names have been linked over the last two weeks.

Bottas is a former Williams driver, and was a hero at the team. A reunion would be a treat for fans, and a feasible move at that. All it would take is a swap deal between Mercedes and Williams. Bottas may not like the move, but it would help him stay in the sport.

Alex Albon is an outside shout to join the Grove team. He has been an excellent reserve driver for Red Bull, and has much to offer to the sport. Williams nay be where he resurrects his career.

Read more: “WE HAVE DONE IT!”: Williams celebrates after scoring points for the first time in two years

Ecclestone defends decision to award half points at Belgian GP –...

“We can finally count on both our drivers”: Ferrari principal takes...