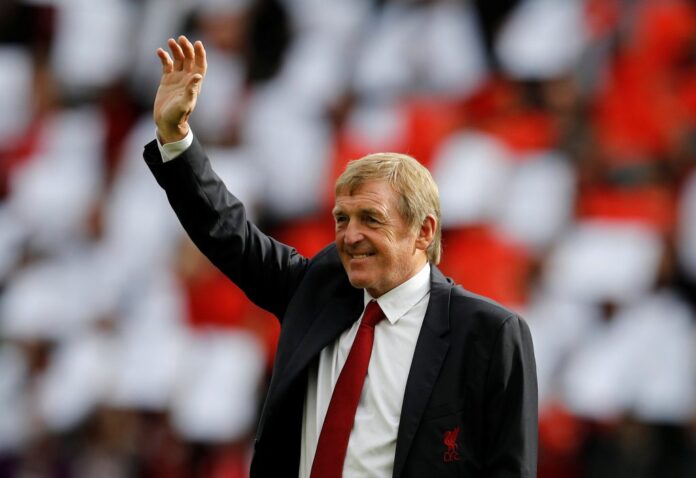 Dalglish was born in Dalmarnock and raised in Milton. His family relocated to Ibrox when he was 14. Dalglish joined Celtic in 1971, and during his time there, he won four Scottish league titles, four Scottish Cups, and one Scottish League Cup. In 1977, Liverpool’s manager, Bob Paisley spent a record £440,000 to bring Dalglish to the club.

During his time at Liverpool, he won six English league titles, the FA Cup, four League Cups, five FA Charity Shields, three European Cups, and one European Super Cup. In addition, he was named FWA Footballer of the Year in 1983 and 1979, as well as the 1983 Ballon d’Or Silver Award and the 1983 PFA Player of the Year.

After Joe Fagan’s resignation as manager following the Heysel Stadium catastrophe in 1985, he became Liverpool’s player-manager. In 1985–86, his first season in charge, he led the club to its first “double.” He was the manager of Liverpool from 1985 to 1991, and then of Blackburn Rovers from 1991 to 1995. After brief managerial stints with Newcastle United and Celtic, he became the manager of Liverpool from 2011 to 2012.

In 2004, Dalglish and his wife established the Marina Dalglish Appeal to support cancer research. Dalglish has participated in several charity events, including a replay of the 1986 FA Cup Final. In June 2007, the organisation inaugurated a Centre for Oncology at Aintree University Hospital after raising £1.5 million. In 2012, the Walton Centre received a £2 million gift from the foundation, which enabled the purchase of a new state-of-the-art MRI scanner. Dalglish plays in the Gary Player Invitational Competition regularly, a charity golf tournament that generates funds for children’s charities all around the world. Dalglish was awarded an honorary degree by the University of Ulster on July 1, 2011, for his achievements in football and charity.

He was knighted in 2018 owing to his achievements in sport, charity, and the city of Liverpool.

Read more: Cristiano Ronaldo net worth- Where does the world’s most recognised footballer stand financially?