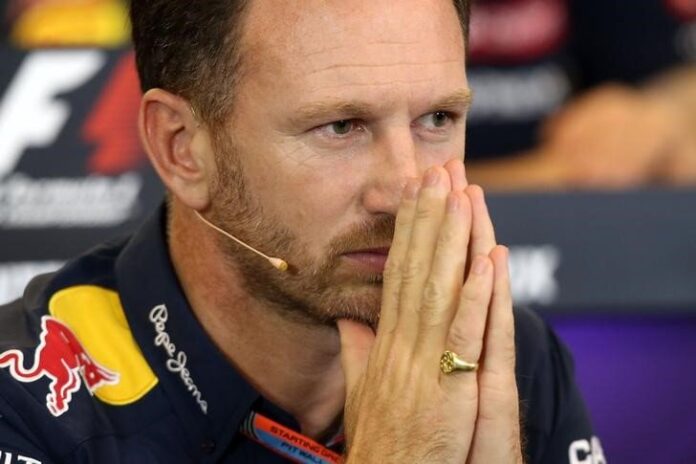 Kevin Magnussen has revealed that he would like to return to Formula 1 but on one specific condition – to drive for either Mercedes or Red Bull.

The Danish driver is well aware of how less of a chance there is of either Toto Wolff or Christian Horner contacting him.

Magnussen’s statement is more indicative of someone who would rather prefer to stay away from the sport and look for other opportunities.

It is also reflective of the fact that he is not desperate for a return.

What did Magnussen say?

“If I had a Mercedes or a Red Bull I wouldn’t say no,” Magnussen mentioned.

“I don’t think many racing drivers would, but that’s not going to happen.

“As I said before, I’m very, very happy with the opportunity that I had in Formula 1. Not many people get to have that many years in Formula 1.

“I’m super happy about that and I had some great experiences. Having said that, I feel fresh motivation, and I feel like it’s fun again.”

Magnussen, who used to drive for Haas, has expressed sympathy for his former team who continue to remain at the back of the pack.

“They’re great people. I have many friends and they’re kind of like family to me so, I feel for them.

“But I’m sure it’s going to get better for them when these new rules come in.

“There will reset basically all the teams. Of course, it’s still going to be the big teams at the front, but I hope it’s going to be a little closer.”

Magnussen also managed to meet Romain Grosjean this weekend as both the drivers gear up for a race in Detroit.

He stated that the two drivers had an intense competitive spirit between them during their early days at Haas.

“At the beginning we were very competitive,” he revealed.

“We were fighting to show ourselves. Formula 1 is a very tough place. You need to beat your team-mate. That is all you can do to go forward and show yourself to bigger teams. It creates a very special environment within the team. It’s way more divided [in F1].

“You’re just focused on trying to beat your team-mate. It’s difficult to be very good friends in that sport. Towards the end, when were both kind of tired of the situation, we stuck together.”

Read More: Eight out of ten Formula 1 teams would like to do away with wind tunnels by 2026

Nicholas Latifi confirmed to race for Williams next season

Carlos Sainz gives reason for not “messing” with Charles Leclerc