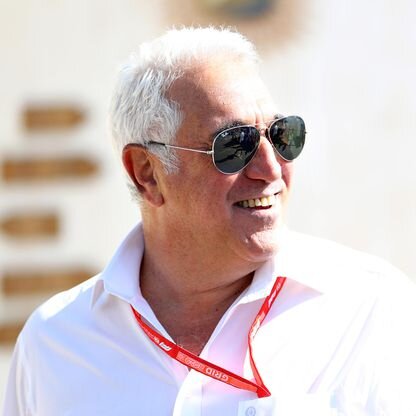 Lawrence Stroll is a businessman from Canada. He has made some incredible investments as a result of which he is one of the richest people in the world today.

Lawrence’s first major success was introducing the Pierre Cardin brand to Canada. He then replicated his success by introducing a Ralph Lauren women’s and children’s clothing line to Canada, eventually expanding that line throughout Europe.

Lawrence and a business partner named Silas Chou founded Sportswear Holdings in 1989. One of their first investments was a controlling stake in the brand Tommy Hilfiger, which was unknown at the time. Over the next 20 years, Stroll and Chou helped Hilfiger become a global phenomenon. Stroll and Chou used their success to invest in companies such as Karl Lagerfeld, Pepe Jeans, and Michael Kors.

In 2003, they paid $100 million for the majority of Michael Kors and renamed their company Michael Kors Holdings.

In 2011, they went public with the company. They paid $1 billion for Jimmy Choo in 2017. Versace was purchased for $2.2 billion in 2018. Michael Kors Holdings was renamed Capri Holdings following the Versace acquisition.

His son Lance Stroll is a Formula One driver for Ashton Martin.

Capri’s global revenue was expected to be around $5.5 billion in 2020. According to Forbes, Lawrence Stroll’s net worth is estimated to be $3.2 billlion in 2021.

Stroll collects vintage Ferraris, including one that he paid a whopping $27.5 million for in 2013.

Read more: Ron Dennis net worth: How much does the McLaren founder earn and what is he worth in 2021?

Williams may end deal with Mercedes and have its own customer...