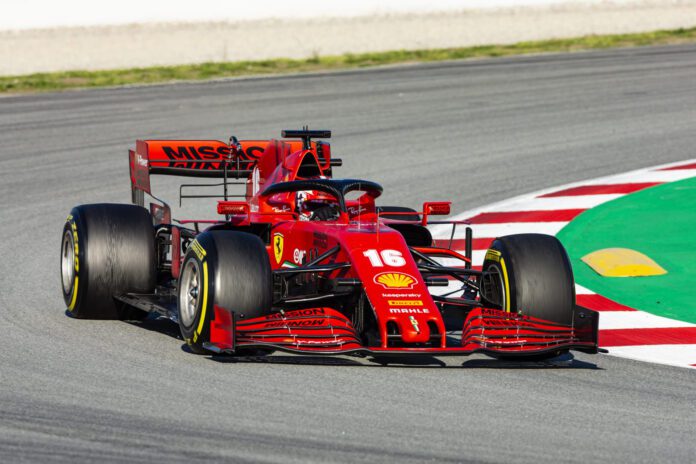 In a chaotic Lap 1 in Budapest, Stroll misjudged his braking point and collided with Leclerc’s Ferrari, sending him spinning. Both cars took significant damage and were forced to retire. For his actions, Stroll was slapped with a five-place grid penalty for the upcoming Belgian Grand Prix.

Leclerc expressed his unhappiness with Stroll, and chided Stroll for trying an outlandish, high-risk move.

“I know that sometimes, small mistakes can have big consequences,” Leclerc said.

“I think though this time, it’s not really a small mistake. I couldn’t see Lance in my mirrors, and he was five or six positions back, so it was quite unrealistic for him to try anything there.

Leclerc and another Stroll-affected driver in Daniel Ricciardo were primed to exit Turn 1 in second and third place respectively. However, it wasn’t meant to be, as Leclerc retired and Ricciardo took race-affecting damage and finished P11.

Leclerc was also asked if he could have won the dramatic race after Esteban Ocon took a shocking win. He mentioned he was confident, but anything could have happened.

“Looking at other cars in front, I feel like if the pace was there, yes. I think the pace was there to challenge for a win. Obviously with a shunt in the first lap, it is very difficult to know where we will have gone from there,” he concluded.

Ferrari Team Principal Mattia Binotto was also annoyed at Stroll, particularly given Leclerc had escaped the initial series of collisions.

“Charles had a good start. (He) was cautious to make sure to not damage the car; he was in a good position,” Binotto said.

“The first corner (had) almost already concluded, but the accident happened. I think somehow, (it was) really a stupid accident. I don’t think such things should happen, but that’s the way it is.”

“We are finalising the details”: Historic moment imminent at British Grand...

“It’s a matter of getting the right people”: Horner hints at...