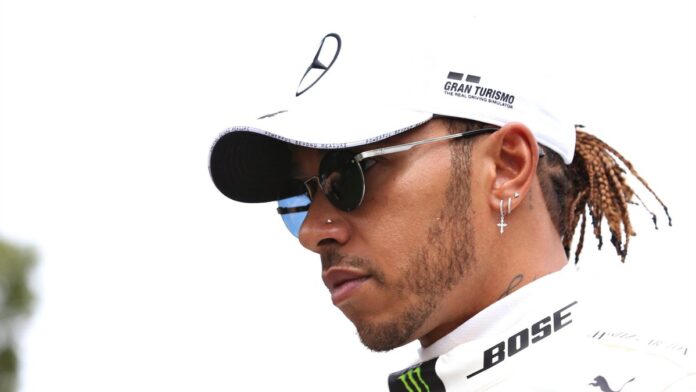 Formula 1 broadcaster Kai Ebel has expressed words of criticism against the reigning champions of Formula 1, Mercedes, and their top driver Lewis Hamilton.

The 56-year-old has compared the seven-time world champion with his Red Bull rival Max Verstappen calling the latter “more authentic and accessible”.

He also claims that Hamilton is a lot more ‘aloof’.

“He says hello when he feels like it. If he doesn’t, he just walks through you,” he said.

Bottas is at #2 for a reason

The German also mentioned that Mercedes has their dynamics set in such a way that Valtteri Bottas can only manage to become their number 2 driver.

According to Ebel, Mercedes “faked the teammate duel in recent years, presenting it as an open competition”.

Even though he claims that while the battle between Red Bull and Mercedes is ‘real’, the latter’s actions are a part of a ‘theater’.

Vettel is in a much better place

“He now seems more relaxed at Aston Martin – as though he is heading in the direction of retirement,” he said.

Additionally, the broadcaster also thinks that Mick Schumacher “is just as analytical as his father”.

“Every detail is important to him,” he added.

Banter: Sainz hits back at Ricciardo ‘dresses like 60-year-old’ retort with...

“I hope I won’t say anything bad about Mercedes”: Ecclestone wants...