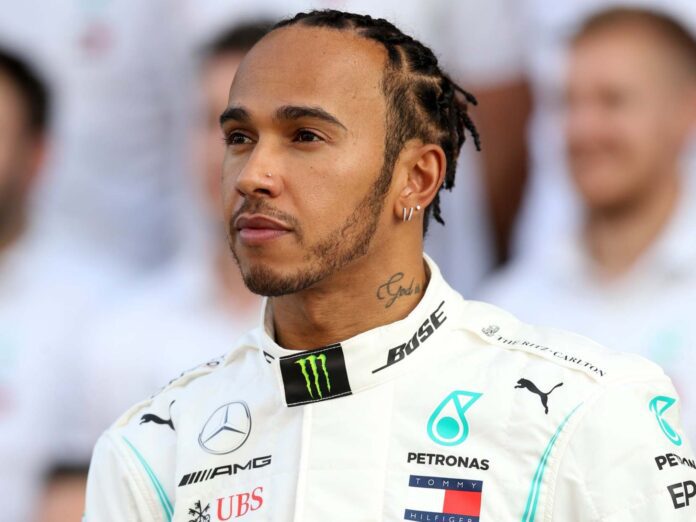 Lewis Hamilton and Mercedes have been a match made in heaven in comparison to other teams on the grid. However, the Brit might soon become the recipient of banter from team boss Toto Wolff.

Hamilton was posed with a challenge – name a team that starts with the letter ‘M’.

Hamilton was lost for words for a moment and then rushed to say ‘McLaren‘, his old team. After this, he was reminded of Mercedes as a possible answer.

“Oh shoot, yeah, I’m going to get in trouble for that,” he exclaimed.

What is funny is that Hamilton was not the only one to fall prey to this challenge.

Sebastian Vettel, who has won four world titles with Red Bull, forgot the team’s name when presented with the letter ‘R’.

Surprisingly, he also forgot the name of Racing Point, which is the former name of his current employer, Aston Martin.

Max Verstappen also did the same thing by naming Renault over Red Bull while Fernando Alonso said AlphaTauri instead of his current team Alpine.

Carlos Sainz and Hamilton were unable to name a team with the letter ‘H’ – Haas.

Vettel however won the game with 14 correct answers. Mick Schumacher came in second with 12 points and Lando Norris, third, a point behind.

Yuki Tsunoda came in last with only three correct answers.

Lando Norris is confused – “No idea how I’m still third”