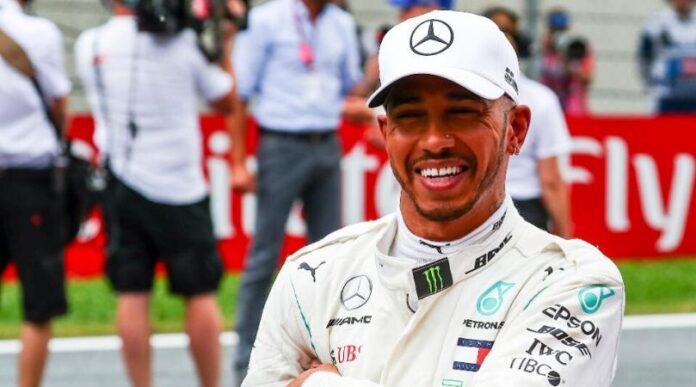 Lewis Hamilton is a seven-time champion, so it’s safe to say he knows the sport well. Formula 1 is a sport which is about fine margins. Every second counts, every kilo is a burden on itself, and drivers have to squeeze every last ounce of performance from their cars in order to win.

In a lightweight car, the bulk of the driver adds a fair bit to the dimensions. In cars of F1’s bygone era, bigger drivers could barely fit in. It was as cumbersome as a hotel room minibar.

Today, however, cars have evolved, and they are much more suited to larger drivers. But this doesn’t mean shorter drivers find it difficult. In fact, there are drivers of all shapes and sizes in the sport today.

Lewis Hamilton, meanwhile, stands at 5’7” and weighs 73 kg. This is neither the highest nor the lowest figure among all the drivers on the grid today. He occupies the sweet spot between them.

There seems to be some confusion regarding Hamilton’s height and weight. Although he has said his height is 1.74 m, this doesn’t seem to be the case.

In 2013, he was measured and found to be 171 cm tall. His hilarious response to that was, “Damn, I have shrunk!” However, there is an inconsistency regarding the number. The same goes for his weight, which is anything from 71 kg to 75 kg.

Whatever the number is, Lewis doesn’t seem to have a problem with it. He may be of average height on the grid, but he is a colossus of F1 history. With seven world championship and countless records to his name, he is one of the biggest legends of the sport. Perhaps not literally, but definitely figuratively.